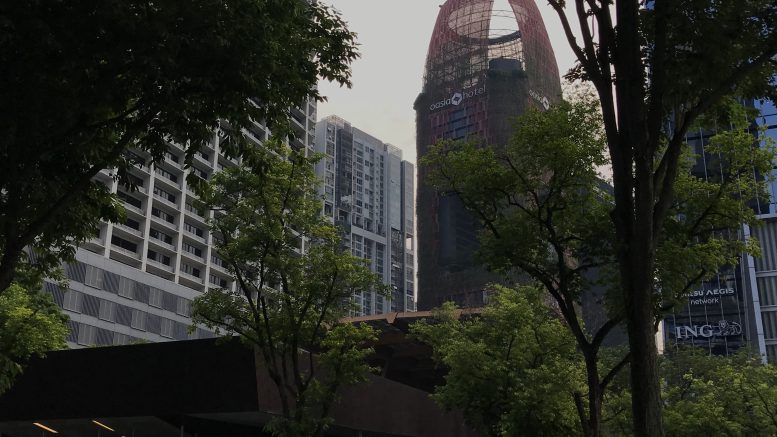 Gross revenue for the quarter ended 30 September increased 1.2 percent on-year to S$30.88 million, the trust said in a filing to SGX.

“We achieved an improved performance this quarter for our hotels and serviced residences, after experiencing weakness in the first half of the year. Despite facing relatively softer corporate demand amidst a weakened macroeconomic environment, we remain positive about the prospects of the hospitality sector,” Gerald Lee, CEO of the REIT’s manager, said in the statement.

“The plans by the Singapore government to further develop major tourist attractions and the more moderate pace of new hotel room supply over the next few years will offer opportunities for strengthening the performance of our portfolio,” Lee added.

The hotels’ average occupancy increased 1.6 percentage points on-year to 92.3 percent for the third quarter, although the average daily rate (ADR) fell 2 percent on-year to S$164, mainly on lower contributions from the corporate segment and a higher composition from lower-rated leisure business, the filing said.

The revenue per available room (RevPAR) for the hotels was flat on-year at S$152, Far East Hospitality Trust said.

“Compared to the same period last year, the hotel portfolio year-to-date did not benefit from major city-wide events in Singapore during the first half of 2019, and saw an overall lower volume of corporate travel amidst rising global trade tensions and economic uncertainties. This resulted in fewer opportunities to yield room rates,” the trust said.

Shorter-stay bookings at higher room rates grew during the quarter, the trust said.

For the nine-month period, Far East Hospitality Trust reported net property income of S$78.24 million, up 2.4 percent on-year, on gross revenue of S$86.6 million, up 2.2 percent on-year. The DPS for the nine-month period was 2.86 Singapore cents, down 4.7 percent from 3.0 Singapore cents in the year-ago period, the filing said.

In its outlook, the trust was positive on increases in visitor arrivals in Singapore, and on the relatively moderate level of new supply of new hotel rooms this year and next.

But the trust added it expected corporate demand to remain soft amid weaker economic growth.

“The macroeconomic environment in Singapore and the wider Asia Pacific region have been impacted by mounting trade tensions and tightening fiscal conditions,” the trust said.

Far East Hospitality Trust has a portfolio of 13 properties, with 3,143 hotel rooms and serviced residence units.