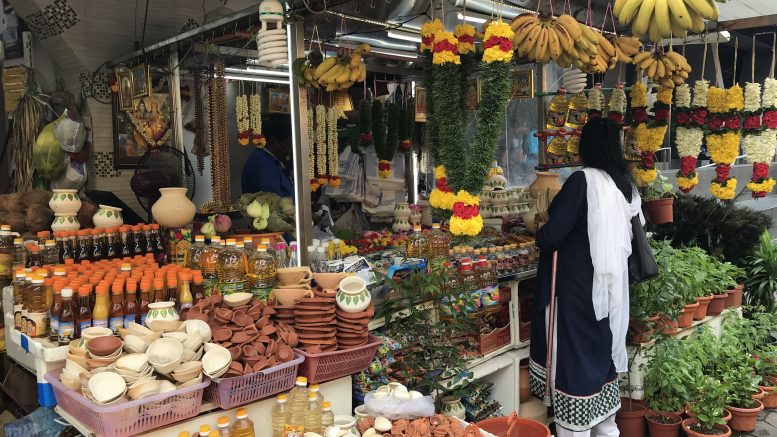 This article was originally published on Saturday, 26 October 2019 at 23:56 SGT; it has since been updated to include Eagle Hospitality Trust, Keppel Infrastructure Trust, Keppel Pacific Oak US REIT and Dyna-Mac.

The Singapore market was closed on Monday, 28 October 2019 to mark the Diwali holiday.

Temasek Holdings has redeemed its US$1.5 billion 4.3 percent guaranteed notes due 25 October 2019 at par value and cancelled them, the state-owned investment company said in a filing to SGX Friday.

Stamford Land is in advanced negotiations on an investment opportunity with a “substantial” size, the property developer and hotel operator’s management said at the annual general meeting Friday, according to the minutes.

Eagle Hospitality Trust confirmed Monday that neither the REIT nor its sponsor, Urban Commons, were in default of the terms of the ground lease for the Queen Mary property.

Basslink said Monday it has no choice but to comply with Hydro Tasmania’s instruction that some of its interconnector’s electricity-transmission capacity can only be used if pricing hits maximum levels.

Read more: Basslink: No choice but to comply with Hydro Tasmania’s pricing instruction

Wilmar International said Friday it has formed two new subsidiaries, one in China for generating electricity, and the other in Senagal for trading agricultural products.

Keppel Pacific Oak US REIT said Tuesday the 104.29 million new units it issued at US$0.725 each under its private placement will begin trading on SGX Tuesday.

Creative Technology said Friday it wasn’t aware of any material information that might explain the surge in its share price.

“The company is not aware of any other possible explanation for the unusual price movements in the company’s shares,” Creative Technology said in a filing to SGX.

EMAS Offshore said Friday its application in the High Court of Singapore to be placed under judicial management has been granted.

Read more: EMAS Offshore to be placed under judicial management

Roxy-Pacific Holdings warned Friday it expected its third quarter profit to be lower on-year, based on a preliminary review of its unaudited financial statements.

Cache Logistics Trust said Friday Robert Wong Teck Ling, director of finance and operations, will step down from his role on 31 October to pursue personal interests.

SK Jewellery Group said Friday Yong Mew Peng Victoria would step down from her role as chief financial officer of the company, effective 8 November, to pursue other interests.

GATXH Holdings announced Friday it has made a voluntary, unconditional offer to acquire all of Raffles United for S$0.065 a share, with plans to delist the company.

China Fishery Group and Pacific Andes Resources Development said Friday that the Monetary Authority of Singapore (MAS) and the Commercial Affairs Department (CAD) of the Singapore Police have informed them no further action will be taken over an investigation of a potential Securities Act violation. The investigation has been concluded, the companies said.

In 2015, the MAS and CAD had requested information and documents covering the 1 October 2011 to 20 August 2015 period relating to the companies, their subsidiaries and their dealings with certain third parties who weren’t interested persons, the two companies said in a filing to SGX. One of the third parties was a trading party, the filing said.