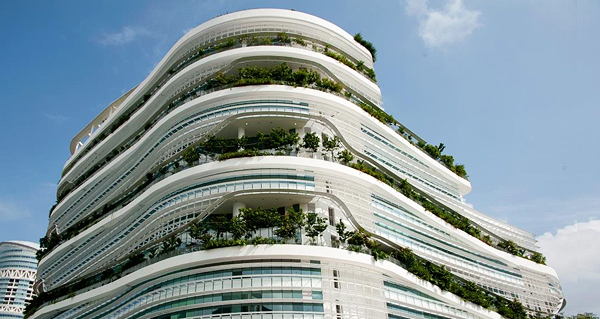 Gross revenue for the quarter ended 30 September increased 7 percent on-year to S$21.19 million, the REIT said in a filing to SGX.

The higher revenue was partly offset by lower contributions from the NK Ingredients, Eightrium and 39 Senoko Way properties, the REIT said.

The distribution per unit (DPU) for the quarter was 0.918 Singapore cent, down 26.3 percent from 1.245 Singapore cents in the year-ago quarter, the filing said.

The decline in DPU was due to a larger number of units after a preferential offering and on the cessation of revenue from NK Ingredients, Soilbuild REIT said.

For the nine-month period, Soilbuild REIT reported net property income rose 8.3 percent on-year to S$53.57 million on gross revenue of S$66.24 million, up 14.2 percent on-year. The DPU for the January-to-September period was 3.295 Singapore cents, down 14 percent from 3.833 Singapore cents in the year-ago period, the REIT said.