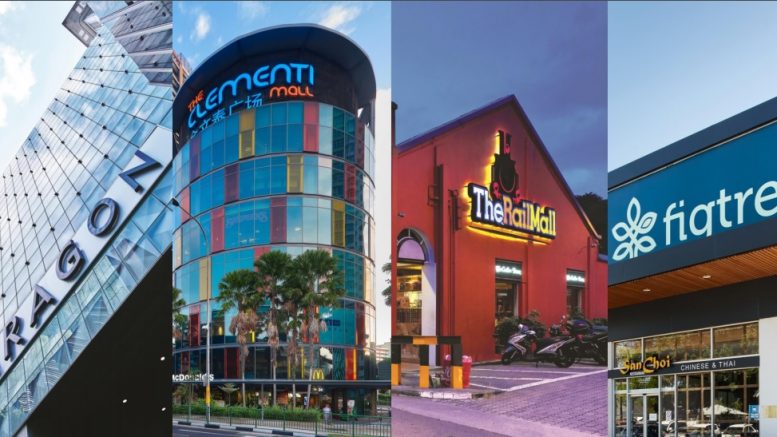 Gross revenue for the quarter ended 31 August rose 10.2 percent on-year to S$58.37 million, the REIT said in a filing to SGX.

The distribution per unit (DPU) for the fourth quarter was 1.46 Singapore cents, compared with 1.43 Singapore cents in the year-ago period, the filing said.

“We are pleased to close the year with set of positive results,” Susan Leng, CEO of the REIT manager, said in the statement. “As we move
forward into FY2020, we will continue to explore growth; both organic and inorganic.”

But in its outlook, the REIT noted that the global economic growth outlook has weakened further and downside risks have increased.

The Rail Mall and Figtree Grove Shopping Centre were acquired in June 2018 and December 2018, respectively the filing said.

Property operating expenses rose 4.9 percent on-year to S$12.6 million for the quarter, largely due to the acquisitions, the REIT said.

The portfolio had an occupancy rate of 99.1 percent, the REIT said.

The Paragon mall posted a positive rental reversion of 9.7 percent for new and renewed leases for the fiscal year, which represented 26.6 percent of total net lettable area, the REIT said.

The Figtree Grove Shopping Centre posted negative rental reversion of 2.7 percent, but that was favorable compared with the acquisition model which made provisions based on market trends, the filing said.