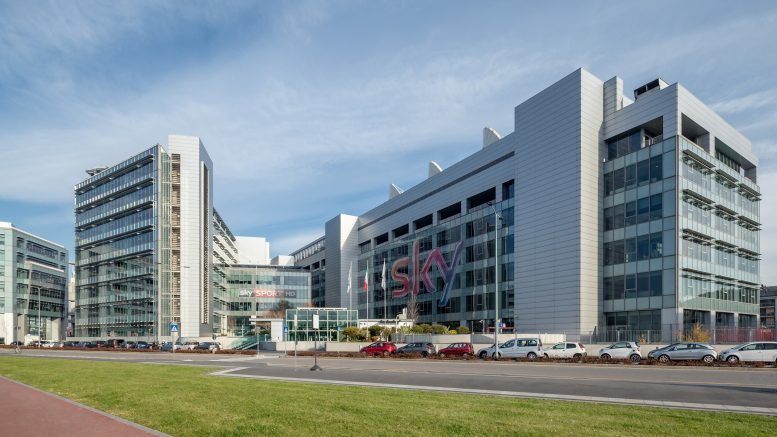 This article was originally published on Thursday, 3 October 2019 at 12:29 A.M. SGT; it has since been updated to include Y Ventures and an additional item on Spackman Entertainment Group.

Lendlease Global Commercial REIT posted a strong trading debut, ending Wednesday up 4.54 percent at S$0.92, compared with the IPO price of S$0.88, but off the day’s high of S$0.945.

Tan has been with Citic Envirotech since 2005 and has been responsible for strategic planning, operations, engineering services and business development, the company said in a filing to SGX.

Pan, who has been with the company since 2014, is stepping down for personal reasons, and she will be appointed an advisor for her “strong business acumen and invaluable experience,” Citic Envirotech said.

Spackman Entertainment Group said Thursday its new film, “Crazy Romance,” opened at No.2 at the South Korean box office on its first day of wide release on 1,006 screens, ranking after the U.S. film “Joker.”

“Crazy Romance” had 154,033 total ticket admissions on the first day, grossing US$1.0 million in box office revenue and taking a 22.7 percent market share, Spackman said in a filing to SGX.

The farm-in is expected to be completed on 31 October, with the effective date on 1 January 2019, which is standard practice for licence transactions in Norway, Rex said in a filing to SGX.

Raffles United said Wednesday it has decided not to appeal the judgement against the company to the Court of Appeal in Singapore and made the payment on 30 September.

On 26 September, Raffles United said the High Court of Singapore allowed a claim by Shenzhen Zhaoheng Industrial against the company and its wholly owned subsidiary, Kian Ho, amounting to around S$650,000 with interest from December 2017 and costs of the action, which was yet to be determined.

Y Ventures said Thursday it appointed Evolve Capital Asia as a financial adviser for its strategic review, which will include current investments, mergers and acquisitions and joint ventures.

“There is no assurance that any transaction will materialise from the strategic review,” the Catalist-listed company said in a filing to SGX.

Hi-P International upgraded by Maybank KimEng as ‘worst is over’