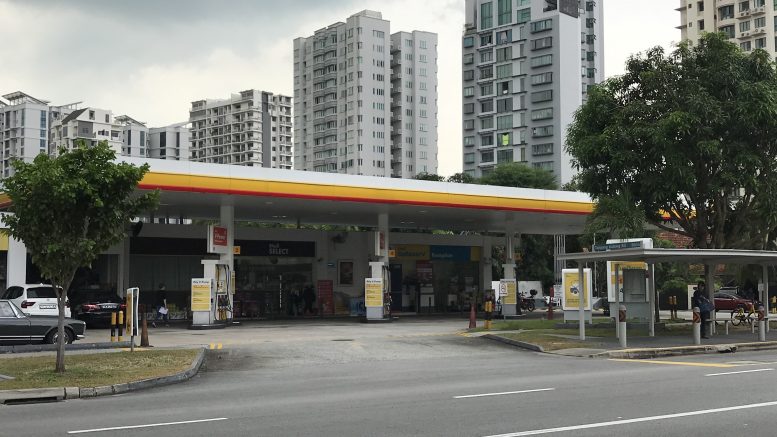 “No one likes Europe or oil and energy these days. But we think European oil majors are an interesting sector, an interesting theme for a dividend-yielding play,” Hou said in a media briefing. “We think the 6 percent dividend yield is sustainable.”

To be sure, Hou pointed to the likelihood oil prices would continue to face downward pressure.

“Oil prices have this huge structural headwind coming from the use of alternatives, alternative energy, the rising ESG sustainability agenda and sharing economy. Why own a car when you can share? There are huge headwinds on oil prices,” he said.

In its fourth quarter CIO report, DBS recommended Royal Dutch Shell, BP and Total, with dividend yields for this year ranging from 5.7 percent to 6.7 percent.

Hou also pointed to other ways to lock in income.

For one, he pointed to AT1s, hybrid securities situated between secured debt and equity, with many issued by European banks; he estimated higher-rated ones would return around 4.5 percent to 5 percent ahead.

DBS is also sticking with its long-running call to buy Singapore REITs. Hou noted they are no longer cheap, but added they still can generate yields of around 4.5 percent to 5 percent.

The bank is, however, selective on which Singapore REITs look interesting.

Joanne Goh, senior equity strategist at the bank, said she liked Singapore’s industrial REITs, due in part to the rise of e-commerce and to companies diversifiying out of China amid the U.S. trade war.

In line with its thematic plays on Asian tourism, it also tipped Ascott Residence Trust and CDL Hospitality Trusts, while in retail, it likes CapitaLand Mall Trust.

In general, Hou said government bonds aren’t real “investible,” with most developed markets either negative-yielding, or like the U.S., Canada and Australia, low-yielding.

Around US$17 trillion of investment grade bonds have negative yields as of September, or around 30 percent of all investment-grade securities, Bloomberg reported.

But Hou added, China and Singapore government bonds can allow investors to gain some income.

Among bonds, Hou said DBS also likes the BB and BBB rating buckets as a “sweet spot,” offering 3 percent to 4.3 percent yield. He said that was “high enough” given the difficulty of finding positive yields in the bond markets.

Hou added that DBS was sticking with another of its long-running calls: Buying China bank shares. With the stocks trading at price-to-book trough valuations, investors are “paid to wait” for a recovery by their high dividend yields, Hou said.