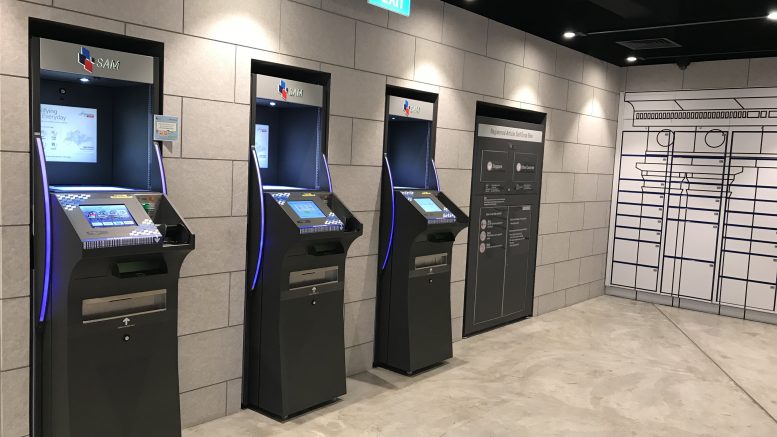 Singapore Post is unlikely to obtain material cash from the planned sale of assets by its U.S. e-commerce subsidiaries after impairment losses and settling outstanding claims, S&P Global Ratings said in a report Thursday.

On Thursday, SingPost’s troubled U.S. e-commerce businesses, Jagged Peak, TradeGlobal and TradeGlobal North America, filed for a Chapter 11 bankruptcy in the U.S., the postal and logistics company said in a filing to SGX Thursday.

Chapter 11 generally involves reorganization of a company’s debts and assets, including a plan to keep the business running and negotiating to pay creditors; the company’s creditors won’t be allowed to pursue debts or claims from prior to the filing.

SingPost has posted impairment losses on the U.S. subsidiaries of S$99 million, including S$31 million in intangible assets, as of the year ended 31 March, S&P said.

On the upside, deconsolidating the U.S. subsidiaries from SingPost’s financial report would likely improve the consolidated earnings before interest, tax, depreciation and amortization (EBITDA), S&P said.

“Exiting the U.S. market would also free up resources and management attention for the Asia-Pacific operations, where the company has a more natural competitive advantage than in the U.S.,” the report said.

S&P forecast SingPost would post up to S$260 million in EBITDA in fiscal 2020, on a pro forma post-deconsolidation basis.