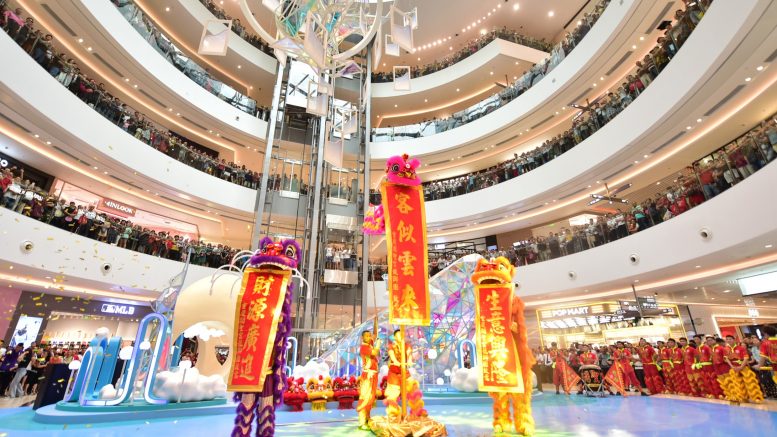 Lion dancers at the Opening of Raffles City Chongqing on the weekend of 6 September 2019. Credit: CapitaLand

The mall opened on Friday with a 95 percent committed occupancy, CapitaLand said, adding around 40 percent of the 400 brands offered new-to-market brands, flagships or new concepts.

”The opening of Raffles City Chongqing marks a new milestone in CapitaLand’s contribution towards and benefiting from China’s urbanisation push. As the ninth Raffles City development to turn operational, it is by far our largest and most complex integrated development,” said Lucas Loh, president for China at CapitaLand.

Raffles City Chongqing is Singapore’s and CapitaLand’s largest development in China, with a price tag of 24 billion yuan, or around S$4.8 billion, the filing said. 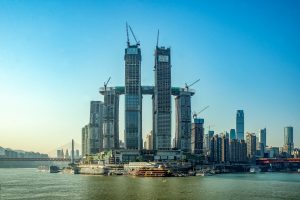 You can also contact us about other contribution levels or for corporate subscriptions and syndication queries.