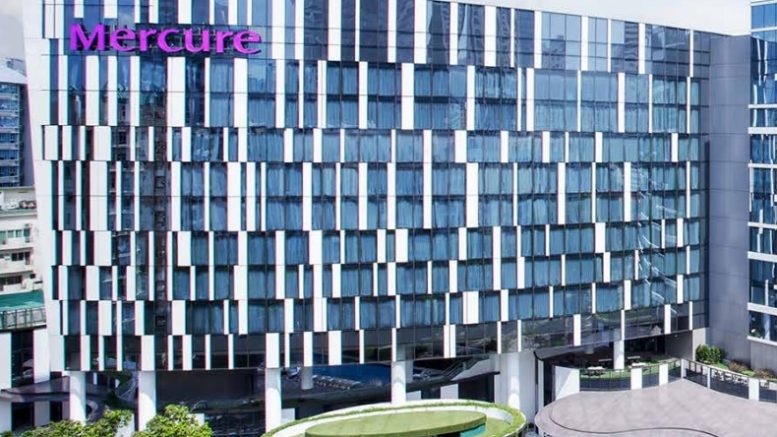 Revenue for the quarter ended 30 June declined 57 percent on-year to S$100.43 million, the property developer and hotel operator said in a filing to SGX.

Administrative expenses jumped 68.1 percent on-year in the quarter to S$26.2 million, mainly on higher payroll related costs and other expenses, the filing said.

Other gains for the quarter fell 38 percent to S$96.7 million, mainly on lower fair value increases on Singapore investment property and a net rise from the mark-to-market of financial instruments, Oxley said.

Cambodia’s Peak Project, which includes residential, retail and soho units, was 87 percent sold, with expectations it would be fully sold on completion, Oxley said.

In its outlook, Oxley pointed to both potential positives and negatives of the ongoing trade war.

The company noted the trade war has dampened economic growth within Singapore, which could weigh on demand for private homes.

But it added, the volatility related to the trade war has opened the possibility of more interest rate cuts from the U.S. Federal Reserve, which may lower the company’s cost of borrowing and support property demand in Singapore and elsewhere.