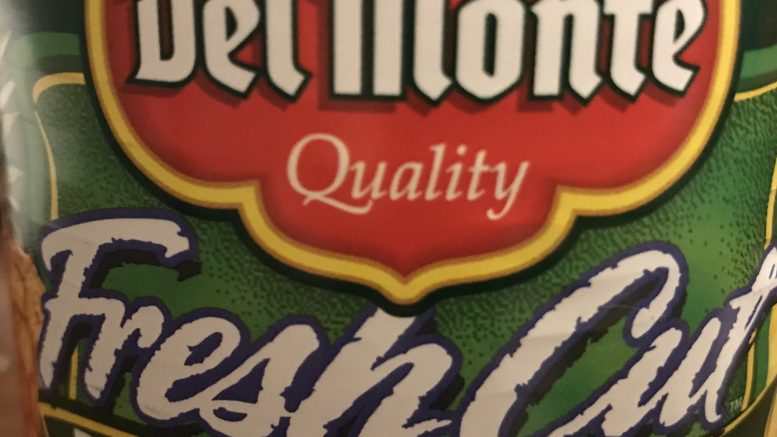 Del Monte Pacific said Tuesday it plans to shutter and divest some production facilities of its U.S. subsidiary, Del Monte Foods, in a move toward an asset-light strategy.

“This decision has been difficult and has come after careful consideration. This restructuring is a necessary step for us to remain competitive in a rapidly changing marketplace. Our asset-light strategy will lead to more efficient and lower cost operations,” said Joselito D Campos, Jr., managing director and CEO of Del Monte Pacific, in the statement.

“We are committed to doing all we can to provide the affected employees with resources and support,” he added.

Two facilities in Minnesota and Illinois facilities will be closed, with production terminating after the end of the current pack season, Del Monte Pacific said.

A Wisconsin facility will be sold as an operating facility after the pack is completed, the filing said.

In addition, Del Monte Pacific said it would sell the manufacturing assets at its Crystal City, Texas, facility, with production to be transferred to other locations later this year.

“Production at these locations will be primarily transitioned to other Del Monte production facilities in the United States,” the filing said.

“These facility closures offer Del Monte the ability to fully utilise the capacity of its existing production facilities and increase its focus on branded growth and innovation,” it added.