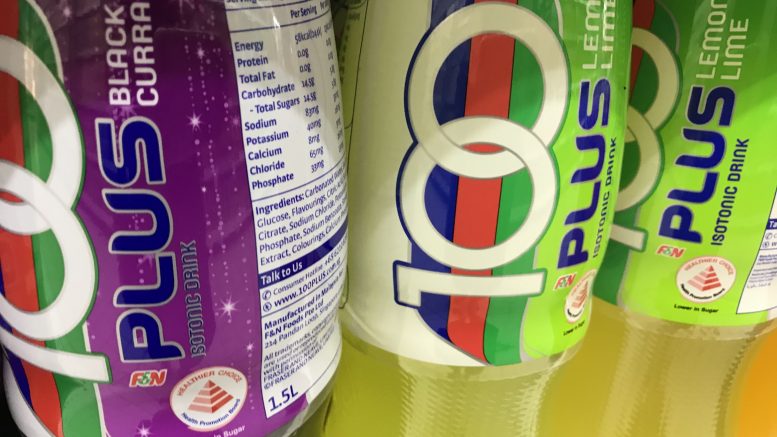 These are Singapore companies which may be in focus on Monday, 19 August 2019; this article contains items on Yangzijiang Shipbuilding, Thai Beverage, Hyflux, CapitaLand and Sasseur REIT.

This article was originally published on Saturday, 17 August 2019 at 21:15 SGT; it has since been updated to include Rex International.

Yangzijiang Shipbuilding bought back a total 4 million shares on Friday, in a step that followed the stock’s tumble and trading halt on 8 August.

Hyflux said Friday it will negotiate exclusively with Utico FZC until the U.A.E developer’s 26 August deadline to reach a definitive agreement for a potential investment into the troubled Singapore water infrastructure player.

CapitaLand’s wholly owned subsidiary, The Ascott Capital, has fully redeemed its S$300 million 3.78 percent fixed rate notes due 2019 on the maturity date, the property developer said in a filing to SGX Friday.

After the redemption, the notes were canceled, the filing said.

The notes were issued under the S$1 billion multi-currency medium-term note program established in 2007, which is guaranteed by CapitaLand, the filing said.

Rex International provided on Monday an update to its strategy after the sale of some assets in Norway boosted its “war chest” to US$70.75 million, or around S$98.34 million.

“The Norway transaction is a fruition of our business strategy as set out in our initial public offering document; that is, to find oil using our liquid hydrocarbon indicator technology Rex Virtual Drilling, sell oil-in-the-ground and recycle capital,” Mans Lidgren, CEO of Rex, said in a statement filed to SGX. “Although we achieved discoveries in Oman and Norway respectively, this monetisation strategy could not be executed during the oil price rout which started in 2014 until early this year when an opportunity to divest arose.”

In Norway, Rex’s 90 percent-owned subsidiary, Lime Petroleum, announced in June it would take 30 percent stakes in two licences, while in Oman, the company plans to put its GA South asset into production around the end of the year, the filing said.