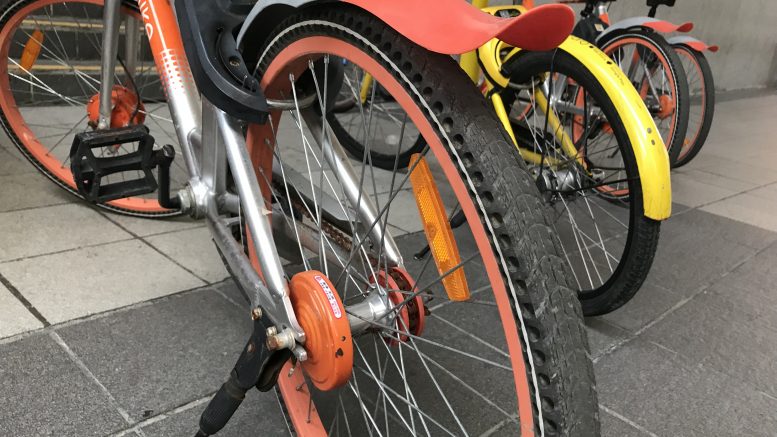 Halycon Agri swung to a second quarter net profit of US$1.16 million from a year-ago net loss of US$5.83 million amid a foreign exchange gain and lower expenses, the company announced Tuesday.

The company posted a foreign exchange gain of US$5.04 million for the quarter, compared with a year-ago loss of US$9.35 million.

However, gross profit fell 16.2 percent on-year to S$33.97 million as a shortage of raw materials restricted supply to the company’s factories, the rubber producer said.

“While the group maintains its focus on margin over volume, the outbreak of leaf blight (Fusicoccum) and white root (Rigidoporus Microporus) diseases in Indonesia and abnormal weather patterns in Thailand have led to further compression in gross profit,” Halcyon Agri said.

For the first half, Halcyon Agri reported a net loss of US$3.42 million, wider than the US$2.85 million loss reported a year earlier, on revenue of US$911.9 million, down 13.1 percent on-year.

Robert Meyer, executive director and CEO, said the company has been focusing on a digitization strategy.

“By introducing a layer of digitisation at the factory and procurement level, we can capture provenance and production data and provide this to the marketplace in the form of a digital signature. This is the first step to generating data revenue for the supply chain,” he said in the statement.

“One such key initiative is HeveaConnect, a digital marketplace to facilitate price discovery of responsibly produced tyre-grade rubber,” Meyer added. “Underlying our investment in technology is our deep understanding of the need for robust sustainability practices for the future of the industry.”