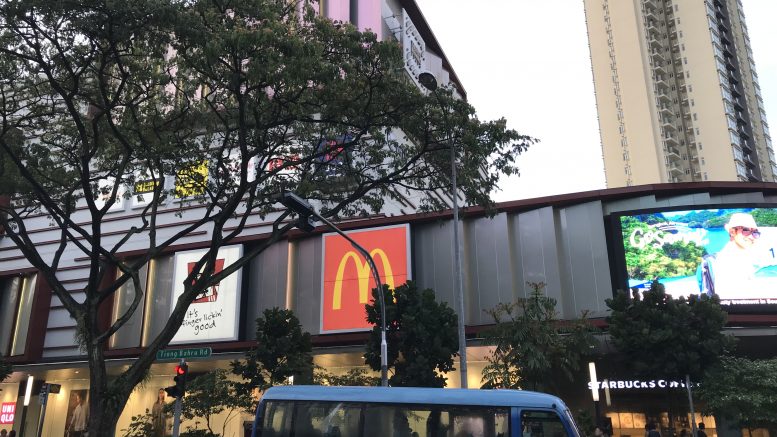 Revenue for the quarter ended 30 June increased 4.2 percent on-year to S$980.8 million on contributions from acquisitions made last year, the transport operator said in a filing to SGX.

“This more than made up for the weakness in the Taxi Business which has been affected by keen competition,” the company said.

Operating costs for the quarter increased by 4.1 percent on-year to S$865.8 million on the additional headcount to support growth and on higher repair and maintenance costs, the filing said.

The net negative impact from the foreign-currency translation effect was S$2.1 million due to the weaker Australian dollar, British pound and Chinese yuan, the filing said.

“Despite an intensely competitive operating environment and growing global economic uncertainty, we continued to grow the business in the second quarter of this year. This was largely due to the strong contributions from the new businesses that we acquired last year and robust growth of the Public Transport Services Business,” Yang Ban Seng, managing director and group CEO, said in the statement.

“We will continue to look for value accretive acquisitions, including those in adjacent sectors. At the same time, we have been exploring new avenues of growth through technology-driven businesses,” Yang added.

The public transport services business posted revenue of S$723.8 million, up 7.9 percent on-year, on growth in Singapore and Australia, with S$42.8 million of the increase coming from new acquisitions.

“In Singapore, rail ridership continued to grow but operations continued to incur losses as the fare revenue was not sufficient to cover
rising operating and maintenance costs associated with rail reliability,” the filing said.

The taxi business posted revenue of S$166.9 million, down 8.3 percent on-year, on a smaller operating fleet.

“The Singapore taxi fleet declined as a result of intensifying competition from the ride-hailing operators. To ameliorate the negative impact, we will continue with efforts to replace the older taxis with new hybrid taxis which incur lower taxes and depreciation,” ComfortDelGro said.

For the first half, ComfortDelGro posted net profit of S$146.3 million, up 3.5 percent on-year, on revenue of S$1.93 billion, up 5.9 percent on-year. The company’s full-year net profit is expected at S$318 million, according to the average of three analysts’ forecasts, suggesting first half earnings may have fallen short of expectations.

ComfortDelGro said it expected revenue from the Singapore public transport business to rise, but added it would continue to face “significant cost pressures” from maintenance costs.

The Australia bus business is expected to post higher revenue, with the full-year contribution from last year’s acquisitions and the May purchase of B&E Blanch, ComfortDelGro said. The U.K. bus business revenue is expected to be maintained, the company said.

The taxi business revenue is expected to be lower amid continued competition, the filing said.