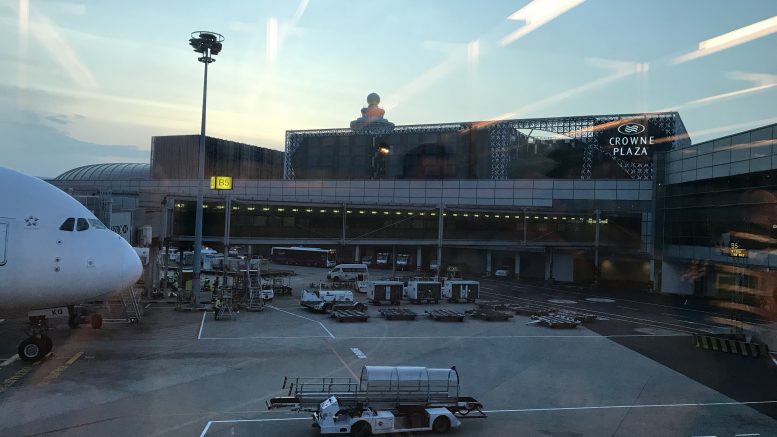 Gross revenue for the quarter ended 30 June fell 4.4 percent on-year to S$29.4 million, the trust said in a filing to SGX.

The distribution per stapled security (DPS) was 1.06 Singapore cents, down 9.4 percent from 1.17 Singapore cents in the year-ago period, the filing said.

“The lower DPS in the second quarter of 2019 was mainly due to lower income from the hospitality segment resulting from lower average room rates and weaker demand as well as lower food and beverage sales at Mandarin Orchard Singapore,” Chen Yi-Chung Isaac, acting CEO of the REIT’s manager, said in the statement.

Chen added the Crowne Plaza Changi Airport hotel boosted its revenue per available room (RevPAR) to S$188 in the quarter, up 12.3 percent on-year.

“The hotel is well-positioned to benefit from the continual upgrades and enhancement works, as well as the planned expansion of Changi Airport,” Chen said.

In its outlook, the trust noted international visitor arrivals to Singapore posted slower growth in the first half.

“Increased partnerships to drive visitor arrivals and spending, transformation of the tourism sector and reduced supply of new hotel rooms up to 2021 remain positive drivers for the hospitality industry. However, the current trading environment continues to be impacted by uncertainty in the global economy and absence of large-scale biennial events in certain periods of 2019,” OUE Hospitality Trust said.

It added retail sentiment was muted, with Singapore retail sales excluding motor vehicles declining on-year in April and May and as the retail leasing market showed signs of slowing.

“At prime retail malls, rents remained resilient and leasing interest continued to be relatively healthy, although greater signs of weakness can be seen in the secondary floors as high vacancies continue to weigh,” the trust said.