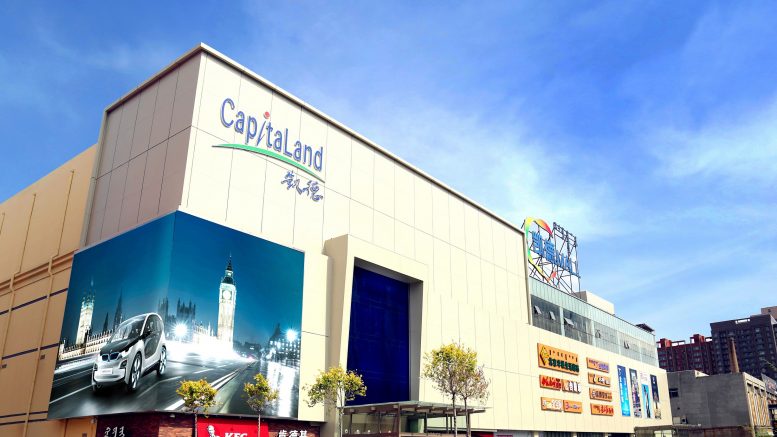 The placement was more than three times subscribed and met with strong participation from new and existing institutional and other accredited investors, CRCT said in a filing to SGX before the market open.

The issue price is a 5.2 percent discount to the closing price of S$1.55 a unit on Thursday, the trust said.

The pricing of the private placement has set the preferential offering of 86.87 million new units, on the basis of 87 new units for every 1,000 existing units, at S$1.44 a unit, the filing said.

The preferential offering pricing is a discount of 7.1 percent to the closing price on Thursday, CRCT said.

CRCT has said it plans to use the proceeds to partially finance the proposed acquisition of CapitaMall Xuefu, CapitaMall Aidemengdun and CapitaMall Yuhuating.

DBS Bank and J.P. Morgan (S.E.A.) were the joint global coordinators and bookrunners for the equity fund raising, the filing said.

Temasek sets terms of its first bond with retail tranche