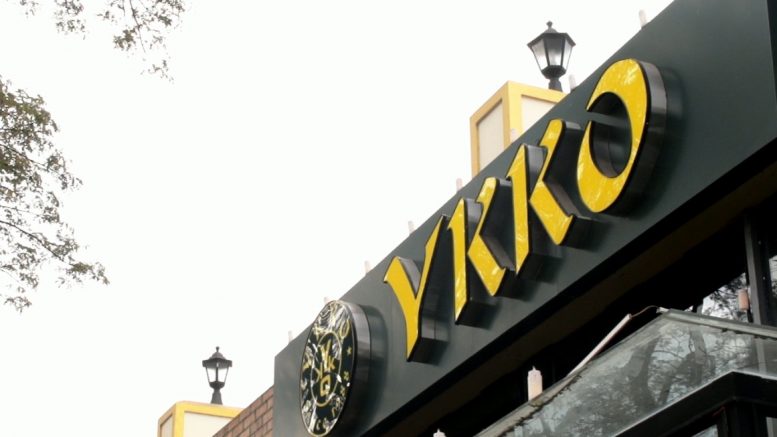 Yoma Strategic reported Wednesday its fiscal first quarter net loss widened to US$13.33 million, from US$5.64 million in the year-ago period as revenue from Yoma Land dropped sharply.

Group revenue for the quarter ended 30 June fell 11.5 percent on-year to US$18.56 million, the Myanmar-based company said in a filing to SGX.

“We are very pleased to see the non-bank financial businesses growing strongly, as reflected in the performance of Wave Money and Yoma Fleet, and this growth is set to continue as we target the large unbanked population in Myanmar,” Melvyn Pun, CEO of Yoma Strategic, said in the statement.

“Property sales in Yoma Land’s City Loft project is also seeing good momentum after its successful launch in November 2018. Yoma F&B has achieved scale with 76 stores restaurants nationwide and our focus now will be to drive profitability,” he added.

Yoma Land’s revenue more than halved in the quarter to US$3.3 million from US$7.6 million in the year-ago quarter on lower revenue recognition from new projects and as the Galaxy Towers at StarCity and Pun Hlaing Estate projects are nearing completion, the filing said.

The revenue from Yoma Land Services also slipped to US$2.3 million, from US$2.7 million, on lower leasing revenue from Star Residences as fewer units were available for lease due to renovations, it said.

Yoma Motors’ revenue fell to US$4.2 million in the quarter from US$5.6 million in the year-ago period as the New Holland business sold fewer tractors and implements, the filing said.

On the upside, revenue from Yoma F&B doubled to US$6.8 million, from US$3.4 million in the year-period on the addition of two more KFC outlets and same-store sales growth of 1 percent and as the YKKO acquisition began contributing, it said.

Yoma Financial Services reported revenue increased to US$1.8 million in the quarter from US$1.4 million in the year-ago period as Yoma Fleet’s vehicle numbers increased and Wave Money posted “healthy” growth, the filing said.

In its outlook, Yoma pointed to the potential for higher electricity tariffs to dent its businesses.

“While the revised electricity tariffs are expected to soften consumer sentiment in the near term which may affect a number of the group’s businesses, the group believes that this impact will be temporary and the change in government policy will provide more fiscal flexibility and encourage more investment in infrastructure, which will generate economic growth and create jobs over the longer term,” Yoma said.