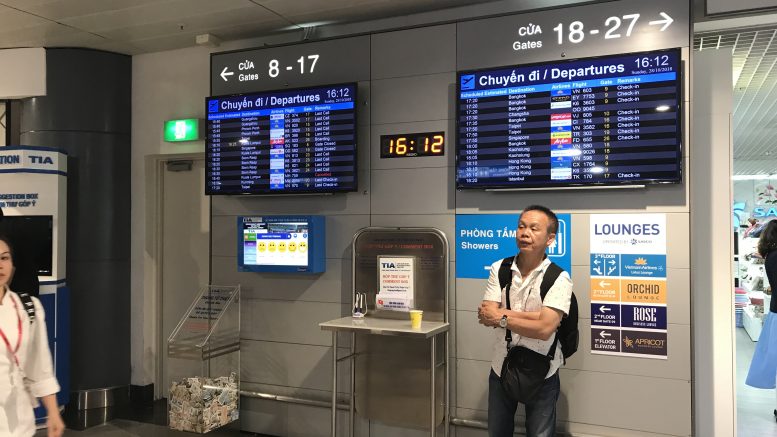 “We had warned that air cargo is likely to lead to lower fiscal first quarter of 2020 earnings, but we had underestimated the impact from Jet Airways and high opex,” the brokerage said in a note Friday.

“We expect SATS to face cyclical headwinds over the next few quarters and this should lead to lower earnings and price-to-earnings multiples,” it added.

UOB KayHian said it had forecast a 4 percent decline in net profit for the quarter.

“SATS was affected by the grounding of Jet Airways, which led to lower flights handled and inflight meals. Collectively, SATS made a S$3.3 million provision for credit exposure, including that for the Indian associates,” the brokerage said. “Next, SATS was impacted by weaker cargo handled at Changi, which should not have come as a surprise to the street, given weak NODX numbers.

“Weakening air cargo volumes will pose headwinds for SATS and gateway associates. We expect operating environment to remain challenging over the next three quarters amid a slowdown in air cargo throughput across Asia,” UOB KayHian said. “Demand for
passenger traffic is still resilient, but there is a chance that that too would falter.”