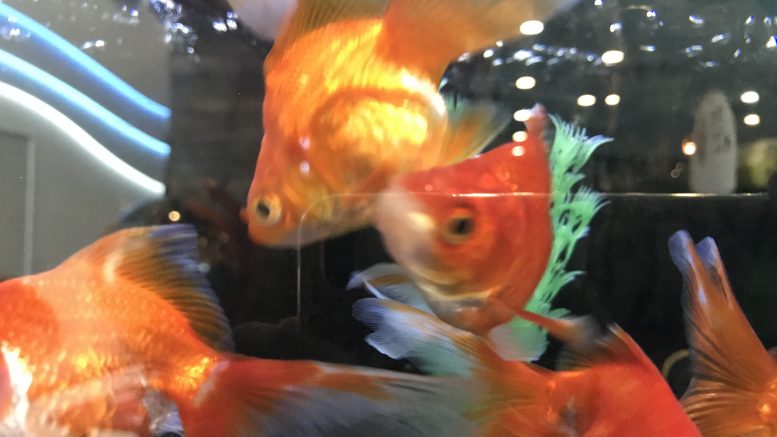 Revenue for the quarter ended 30 June dropped 12.5 percent on-year to S$19.22 million amid lower sales across all business segments, including fish, accessories and plastics, the iconic fish company said in a filing to SGX.

“Despite the challenging business landscape worldwide, we remain optimistic that the performance of our fish business will improve in the coming quarters, as we continue our growth trajectory for our aquaculture business in Hainan,” Kenny Yap, chairman and managing director of Qian Hu, said in the statement.

“We also hope to see the positive benefits from the restructuring of our Accessories operations in China in the months ahead,” Yap added.

But operating profit in the segment surged 55.6 percent on-year to S$588,000 amid higher sales of edible fish with higher margins, and as the dragon fish activities were gradually downsized, the fish breeder said.

Qian Hu attributed the 9.1 percent on-quarter decline in the fish segment’s revenue to summer holidays in Europe, which began in June and will extend through early September.

“Our European customers will mostly take off for their own vacation and do not actively make ornamental fish-related purchases during the duration of the holiday season,” the fish breeder said.

Accessories sales dropped 12.5 percent on-year to S$8.8 million in the quarter, largely due to the divestment of its Shanghai subsidiary in the fourth quarter of last year, the filing said.

“Despite our conscientious efforts made to focus on selling more of our proprietary brand of innovative products, our revenue from the accessories export activities was affected by the weakening purchasing sentiments experienced globally,” Qian Hu said.

“Our customers grew to be more vigilant in their procurement requirements citing the volatility of the trading currencies and sentiments were further compounded by the unpredictable outcome of the on-going trade war during the current quarter,” it added.

In the plastics segment, revenue fell 4.4 percent on-year in the quarter to S$2.8 million on weaker domestic demand, the filing said, adding the company focused on selling products with more sustainable margins while avoiding a price war with competitors.

Operating profit for plastics rose 56.8 percent to S$254,000 despite the lower revenue on improved profit margins and a different sales mix, the filing said.