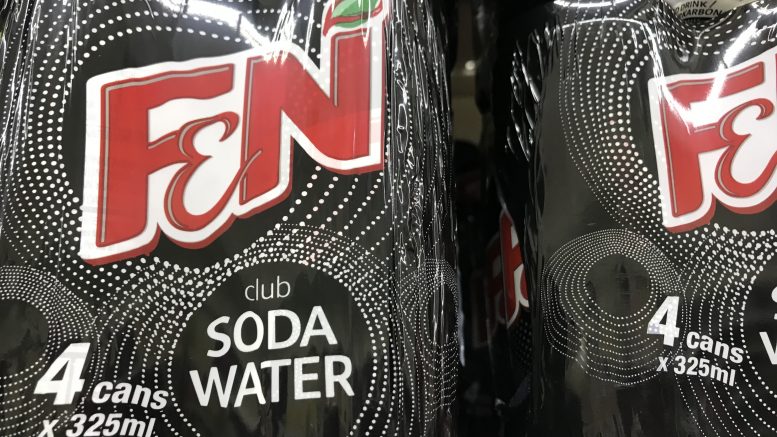 These are Singapore companies which may be in focus on Thursday, 3 July 2019:

Fraser and Neave’s wholly owned subsidiary F&N Investments subscribed for another 2.8 million new shares of Emerald Brewery Myanmar Ltd. (EBML) at US$1 each, raising its stake in the brewery to 79.79 percent, the drinks maker said in a filing to SGX Wednesday.

In addition, Myanmar-based Sun Ace subscribed for 700,000 new shares at US$1 each, raising its stake to 20.01 percent, the filing said.

The third shareholder of EBML, Than Lwin Aye Yar Industrial Production & Construction did not subscribe for any additional shares, keeping its holding at 76,500 shares, or a 0.20 percent stake, the filing said.

Read more about Fraser and Neave.

Soilbuild Business Space REIT said Wednesday that tenant NK Ingredients is in default of its lease agreement for failing to pay rent and other sums.

NK Ingredients did not immediately respond to Shenton Wire’s emailed request for comment, which was sent outside of office hours.

In response to queries from SGX, SunMoon Food said Wednesday it wasn’t aware of any information not previously announced to explain the 131.82 percent surge in its stock price to S$0.051.

The company added, however, that DBS Group Research on Tuesday had published an article that discussed SunMoon Food and other listed companies.

Addvalue Technologies said Wednesday it entered a deal with an Indonesian company, which specializes in providing the country’s government and military agency with satellite communications and IT services.

The Indonesian company agreed to purchase at least US$1 million of Addvalue’s very small aperture terminal (VSAT) service for the next 12 months in a renewable agreement, with an initial order of US$100,000 for immediate delivery, Addvalue said in a filing to SGX.

In addition, the Indonesian company is promoting Addvalue’s value added services and solutions (VASS) for Internet-of-Things (IoT) and machine-to-machine (M2M) markets, including for rural banking needs in Indonesia, the filing said.

Around half of the more than 12,000 rural banking ATMs in the country will need satellite connectivity soon, Addvalue said.