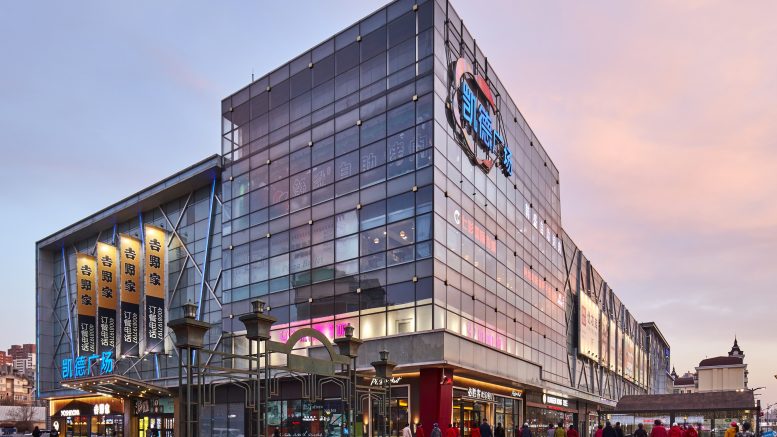 CapitaLand entered a deal to divest three malls in China to CapitaLand Retail China Trust (CRCT) for 2.86 billion yuan, or around S$589.2 million, the two said in a filing to SGX before the market open Tuesday.

CapitaLand said the deal will produce proceeds of around S$239.9 million and a net gain of around S$37.6 million.

The deal, which is conditional on the approval of CRCT shareholders, is expected to be completed in the third quarter, the filing said.

The three malls are CapitaMall Xuefu and CapitaMall Aidemengdun in Harbin and CapitaMall Yuhuating in Changsha, and have occupancy of 99 percent, “well above the market average,” the filing said.

CRCT said the deal would diversify its China footprint to 10 cities, from eight previously, with 14 shopping malls, up from 11 previously.

Lucas Loh, president and CEO of China for CapitaLand, said the deal allowed his company to unlock capital for reinvestment, while still benefiting from the malls’ steady yields and future growth via CapitaLand’s stake in CRCT.

“We remain confident in the retail prospects of Harbin and Changsha, which are fast-growing provincial capital cities with favorable long-term outlook,” Loh said.

CapitaLand intends to take up its entitlement if CRCT uses an equity fundraising to fund the deal, the filing said.

CRCT said it planned to fund the deal with a combination of debt and equity.