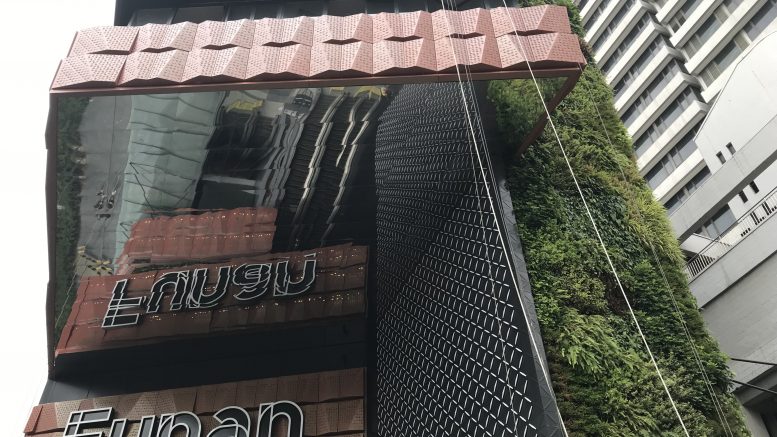 UOB KayHian upgraded CapitaLand Mall Trust to Buy, calling it a beneficiary of the development of the Jurong Lake District (JLD) and as Funan is set to begin contributing.

“CMT benefits from the development of JLD as it has three retail malls, namely IMM Building, JCube and Westgate, which account for 20 percent of portfolio valuation, located within Jurong Gateway,” the brokerage said in a note Monday.

Singapore’s Master Plan calls for the JLD to be developed as a second central business district, and it is located near the Tuas Mega Port, due to open in phases starting from 2021, industrial estates and two national universities, the note said.

The trust was an early investor in the Jurong Gateway area, which is currently served by two MRT lines, with two more expected to be completed by 2030, the note said, adding that if the future Kuala Lumpur-to-Singapore high-speed rail is ever agreed on, it will also be located in the JLD.

The brokerage estimated Funan will contributed rental income of S$16.5 million in the third quarter, or 8 percent of total gross revenue.

It raised its distribution per unit forecast by 12 percent for this year to factor in Funan’s contribution, and increased its target price to S$2.65 from S$2.02.