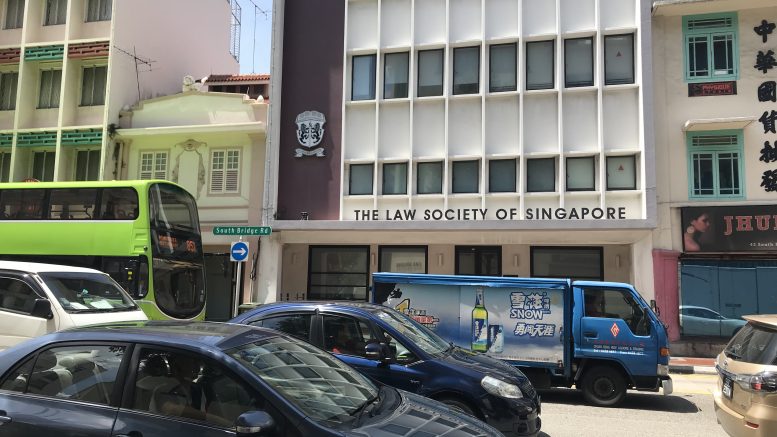 The Law Society of Singapore building on South Bridge Road

That was citing a letter dated Friday from JLC to Allied Technologies, which also requested the company provide copies of all the demands and communications, the filing said.

Last week, Allied Technologies said it instructed its legal counsel to lodge a report with the Singapore Police Force over the funds missing from an escrow account held by JLC. That was after making repeated demands for repayment since 23 March, with Ong repeatedly saying the payment would be forthcoming, without revealing the funds were missing, Allied had said.

Ong did not respond to Shenton Wire’s previous request for comment, which was sent via a LinkedIn message Friday. The Business Times reported Thursday that Ong has been uncontactable.

JLC has previously said it was believed the funds were paid out on Ong’s instructions and “might have been unauthorized,” according to a filing from Allied last week.

The latest JLC letter also said the law firm had forwarded Allied Technologies’ letter of demand and a letter from the company’s counsel to its solicitors, Advocatus Law, to look into a detailed reply, according to the filing Tuesday.

JLC’s latest letter said it filed a complaint with the Law Society of Singapore against Ong, saying there were grounds to suspect he had failed to comply with professional duties, the Allied filing said.