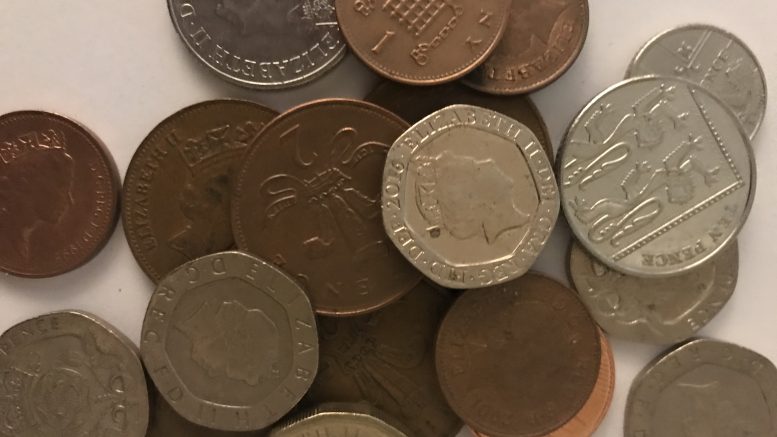 Airtel Africa has announced it plans to seek a potential initial public offering on the London Stock Exchange, India’s Bharti Airtel said in a letter to the Indian stock exchanges Tuesday.

Bharti Airtel said that its subsidiary, Airtel Africa, has submitted a registration document for approval to the U.K. Financial Conduct Authority.

The Indian telco has previously said IPO proceeds would be used to pay down existing debt.

Airtel Africa is the continent’s second-largest telecom operator, with a customer base of 91 million and is in the top two in most of its 14 markets, Singtel said in October, adding its mobile wallet service, Airtel Money, has 11.8 million subscribers.

Singtel is the single largest shareholder in Bharti Airtel with an effective interest of 35.2 percent, and it has also invested directly in Airtel Africa.

Airtel Africa had net assets of around US$1.17 billion as of 30 September.

Africa is expected to be the world’s fastest growing mobile market, with unique mobile subscribers expected to rise to more than 500 million by 2020 from 420 million at the end of 2016, Singtel said in October, citing data from a GSMA 2017 mobile economy report.

Golden Energy to acquire 80 percent of BHP Mitsui Coal for as much as US$1.35B