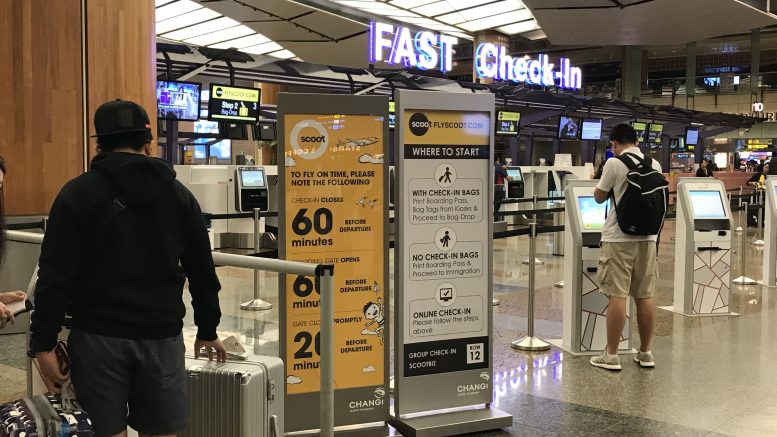 This article was originally published Friday, 17 May 2019 at 22:28 SGT; it has since been updated to include Olam International and Uni-Asia Group.

Singapore’s markets were closed on Monday, 20 May 2019 for the Vesak Day public holiday. These are Singapore companies which may be in focus on Tuesday, 21 May 2019:

Singapore Airlines said Friday that around S$87.5 million of the gross proceeds from the issue of its S$750 million 3.03 percent bonds due 2024 was used toward the purchase of aircraft.

The balance of the gross proceeds remaining from the bond issuance is S$265.3 million, which will be used for aircraft purchases and aircraft-related payments, the carrier said in a filing to SGX.

Singapore Exchange increased its investment in its wholly owned subsidiary Asian Gateway Investments by S$11 million via the issuance of 11 million shares at S$1 each, the exchange said in a filing Friday.

Singapore Exchange said Friday it was named “Financial Metals Service Provider of the Year” by S&P Global Platts in its Global Metals Awards.

“The financialisation of commodities such as iron ore, alongside structural market evolutions, such as the shift in China’s environment policy, require innovation in delivering a strong risk-management toolkit,” Michael Syn, head of derivatives at SGX, said in a statement. “We are delighted to be recognized for our service proposition and we look forward to bringing more value to our customers.”

The court issued a judgement of around US$6.97 million in PSPL’s favor and dismissed counterclaims brought by Makamin, POSH said in a filing to SGX.

“While parties are entitled to appeal against the judgment, PSPL will be taking all necessary steps for enforcement,” POSH said.

Uni-Asia Group said Sunday it has received approval in-principle from SGX for the listing of up to 26.2 million bonus shares. The company had proposed an issue of one bonus share for every two existing ordinary shares.