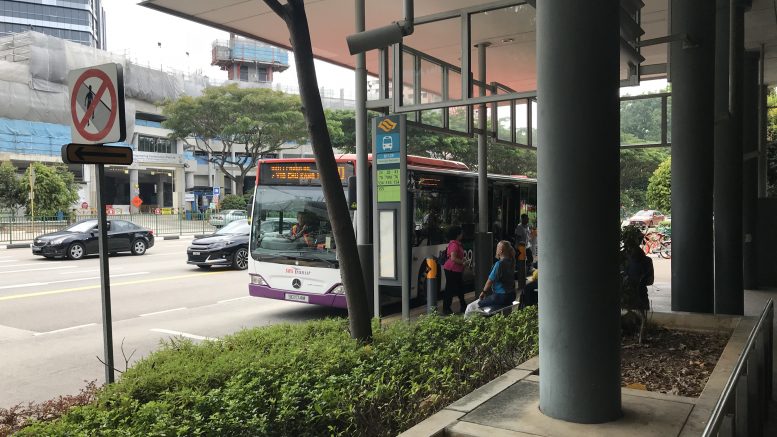 This article was originally published on Monday, 13 May 2019 at 23:54 SGT; it has since been updated to include Olam International, Golden Agri-Resources and Bumitama Agri.

These are Singapore companies which may be in focus on Tuesday, 14 May 2019:

Golden Agri-Resources reported Tuesday its first quarter net profit rose 55 percent on-year to US$18 million, mainly on the gain from disposing of an Indonesian subsidiary.

Follow Shenton Wire on Telegram for alerts on your phone

Isetan (Singapore) tapped Toyohiko Tanaka as chairman of the board and a non-executive, non-independent director, effective Monday, the department store operator said in a filing to SGX.

At the same time, Toshihiko Nakagome will step down from those roles, which he has held since April 2017, Isetan (Singapore) said.

The company said it would “take all necessary steps to ensure a smooth transition,” including arranging briefings for Tanaka from Nakagome.

Tanaka was previously the executive officer and general manager of the overseas operations department, and from 2015-2018 was the president of Chengdu Isetan, the filing said.

City Developments to exit Sincere stake for US$1