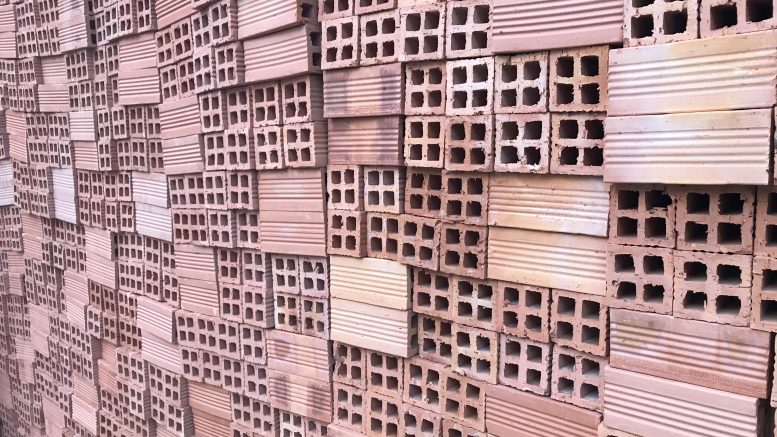 The net proceeds of the preferential offering are earmarked to fund an expansion at the Malaysia plant, Soilbuild Construction said in a filing to SGX.

“The further expansion of the group’s manufacturing and fabrication facilities in the Pontian Factory would broaden the production scale of the group for premium precast building components and allow the group to tap on the anticipated growing demand of such concrete products,” Soilbuild Construction said.

The proceeds from exercising the warrants are earmarked to partially repay bank borrowings, which include an existing secured term loan of around S$50 million due in 2021, the company said.

Each rights share with warrant will have an issue price of S$0.073, with the warrants carrying the right to subscribe for one share at S$0.073, the company said.

The issue price is an around 8.8 percent discount to the weighted average price for trades on Thursday, the company said.

The offering will be on the basis of one rights share and one warrant for every four existing ordinary shares, Soilbuild Construction said.