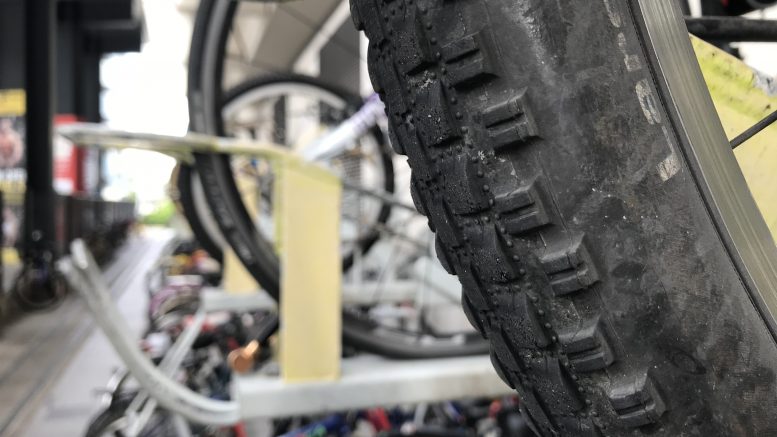 Rubber producer Halcyon Agri reported Wednesday a first quarter net loss of US$5.7 million, swinging from a net profit of US$1.3 million in the year-ago quarter, on lower volumes and higher financing costs.

Revenue for the quarter ended 31 March dropped 16 percent on-year to US$399.7 million amid a 9.2 percent decline in sales volumes, the rubber producer said in a filing to SGX after the market close.

The sales volume decline was due a strategic move toward spot sales and away from long-term contract (LTC) sales as part of plan to shift most of its tyre-focused sales volumes to the new digital platform, HeveaConnect, in the second quarter, Halcyon Agri said.

“In the past, LTC sales delivered a favorable mix of guaranteed capacity utilisation at market-neutral price risk,” the company said. “Since late 2017 however, the increased divergence in raw material availability and cost of production across origins has shown LTC sales to deliver less dependable margins, and even losses, as seen in Indonesia in 2018 and the first quarter of 2019.”

Finance costs rose 73.2 percent on-year to US$8.80 million in the quarter on increased working capital utilization and higher interest rates, the company said.

However, the transition to spot sales meant that despite the decline in revenue, gross profit increased 11.3 percent on-year in the quarter to US$31.7 million, Halcyon Agri said.

“In view of the tight raw material situation in Indonesia and Thailand during the quarter, we decided to reduce output and to focus on margins,” Robert Meyer, executive director and CEO of Halcyon Agri, said in the statement.

“Absent any material improvement in weather conditions at key origins, we expect the supply side to experience more difficulties in the quarters to come, which should lend a degree of support to prices,” he said. “On the demand side, China is contracting lower volumes and seems to be focused on reducing domestic inventory.”