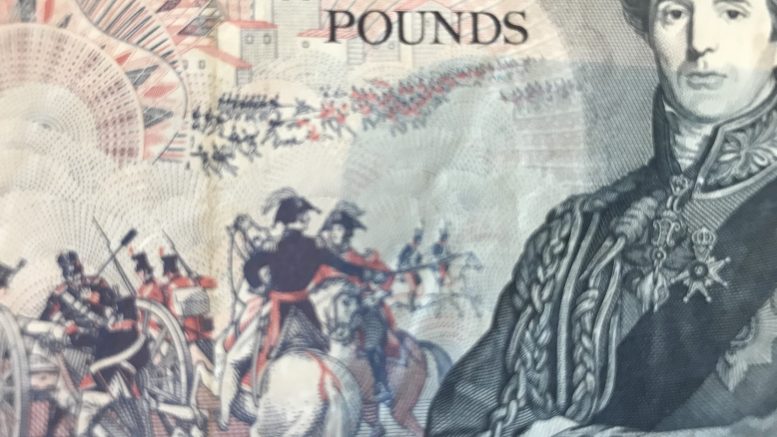 Revenue from the sale of development properties dropped 89.1 percent on-year to S$1.19 million due to year-earlier sales of a Gold Coast, Australia site for A$5.5 million (currently around S$5.27 million) as well as more units in the Australian development projects Rhapsody and Pearl, Ho Bee said. It added that Pearl was fully sold last year.

Rental income climbed 35.6 percent on-year in the quarter to S$51.23 million on the acquisition of Ropemaker Place in London in June 2018, Ho Bee said.

The share of profits from associates dropped 84.8 percent on-year to S$4.32 million on lower sales and profit recognition from a Shanghai residential development project which is almost fully sold.

“The Singapore office market remains positive amidst stable demand and tight supply. On the other hand, the residential market is expected to remain challenging because of the cooling measures and the glut of supply,” Ho Bee said.

“In the United Kingdom, the uncertainties surrounding the Brexit outcome will continue to weigh on the economy. However, the long tenancies of the leases for our London properties will buffer us against any short-term negative impact. In the long term, we remain confident of the resilience of the U.K. economy,” it said.