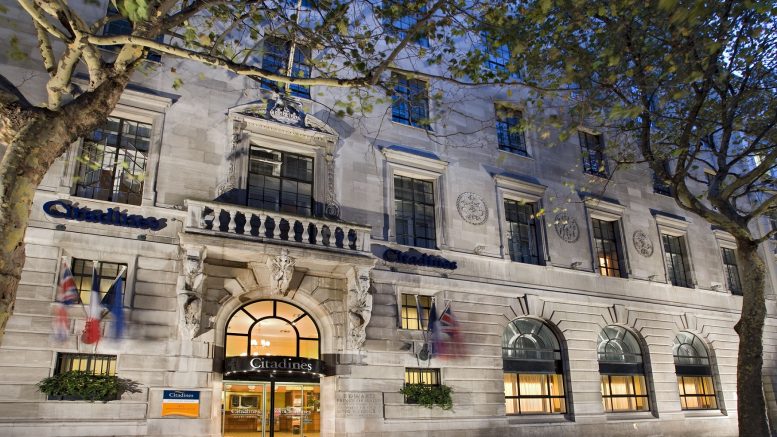 Revenue for the quarter ended 31 March rose 3 percent on-year to S$115.9 million, missing a Daiwa forecast, the serviced-residence operator said in a filing to SGX.

“Ascott REIT continued to deliver stable returns in the first quarter this year due to strong operating performance, with higher contributions particularly from Singapore and the United Kingdom,” Bob Tan, chairman of Ascott Residence Trust Management, the REIT manager, said in the statement.

In Singapore, gross profit rose 35 percent on-year in the quarter, while in local currency terms in the U.K., it was up 20 percent on-year, the filing said.

Revenue per available room, or RevPAR, was S$133 in the quarter, up 3 percent on-year, Ascott Residence Trust said.

Net profit was not comparable on-year due to accounting changes for recognizing leases.

Ascott Residence Trust’s portfolio includes properties in 14 countries, with around 60 percent in the Asia Pacific region and 40 percent in Europe and the U.S.

In its outlook, the REIT issued a note of caution.

“While international travel continues to be sustained by the rising middle-class and better air connectivity, a slowdown in the global economy, geopolitical and trade tensions remain potential headwinds,” Ascott Residence Trust said. “The operating environment remains uncertain, given the competition from new supply and rising costs.”

But it added that the trust’s portfolio included 43 percent of stable income from master leases and management contracts with minimum guaranteed income as of end-March.

AMTD Intl to acquire most of AMTD Digital, valuing it at US$1.2B