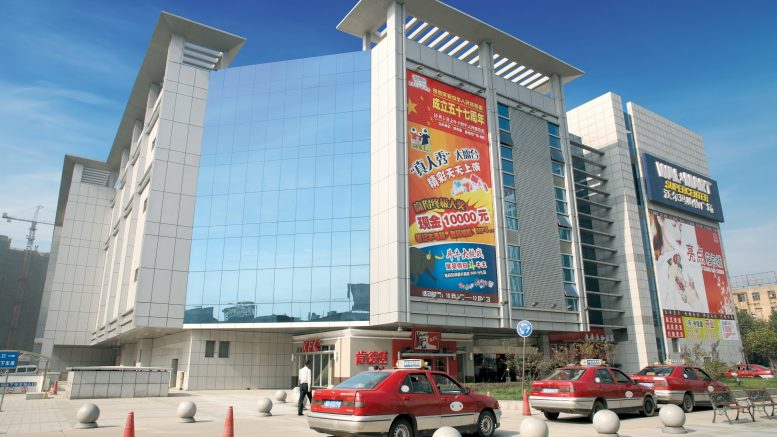 This article was originally published on Wednesday, 24 April 2019 at 23:37 SGT; it has since been updated to include Cache Logistics Trust, Manulife US REIT and Far East Hospitality Trust and to update Suntec REIT.

These are Singapore companies which may be in focus on Thursday, 25 April 2019:

Suntec REIT priced its placement of new units at S$1.80 each, raising around S$200 million after the upsize option was exercised, the REIT said in an SGX filing Thursday.

Manulife US REIT, or MUST, reported Thursday its first quarter net property income climbed 27.7 percent on-year to US$25.08 million, or around S$34.18 million on the acquisition of two properties.

Sasseur REIT is acquiring additional shop units at Sasseur (Hefei) Outlets for 98.3 million yuan, or around S$19.8 million, from a third-party seller, the REIT said Wednesday.

CDL Constellation has a 40 percent stake in NovaSims, while Intrepid Investments holds the remainder, the filing said.

NovaSims has issued share capital of S$4 million, it said.