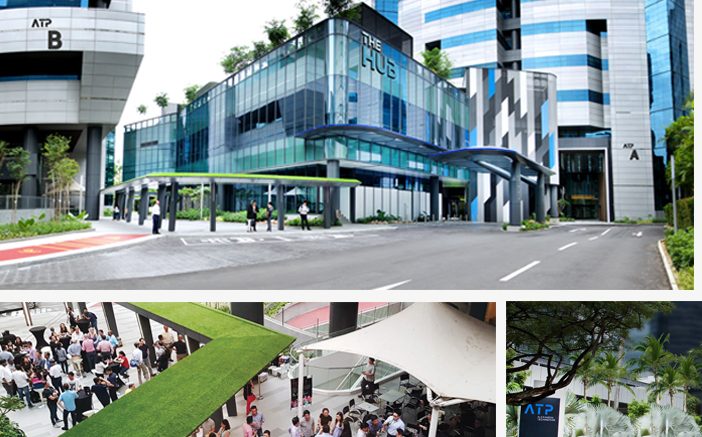 Gross revenue for the quarter ended 31 March declined 7.9 percent on-year to S$30.40 million, the trust said in a filing to SGX.

The distribution per unit, or DPU, was 2.40 Singapore cents, unchanged from the year-earlier quarter, the filing said.

Daiwa had forecast net property income of S$22.3 million on revenue of S$32.6 million, with a DPU of 2.40 Singapore cents.

The portfolio’s average committed occupancy at end-March was at 81.5 percent, compared with 83.8 percent at the end of the previous quarter, the filing said.

The Australia portfolio had occupancy levels at 94.0 percent, up from 90.7 percent at the end of the previous quarter, due to take-up by WeWork of 12 percent of the space at the Central Park property, the trust said.

The Farnborough Business Park in the U.K. had 98.0 percent occupancy, the trust said.

The REIT’s portfolio has six commercial buildings in Australia, Singapore and the U.K.