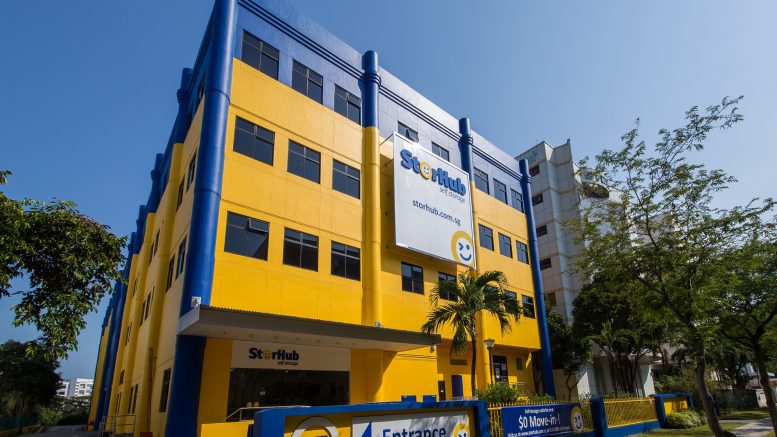 CapitaLand divested its StorHub self-storage business, which has a portfolio of 12 properties, for S$185 million to an unrelated third party, the property company said in a filing to SGX before the market open Tuesday.

The equity consideration for the sale is around S$12.0 million, payable in stages, while around S$167.5 million is outstanding shareholder loans which will be assigned to the purchaser, CapitaLand said.

Jason Leow, president and CEO of Singapore and International at CapitaLand, said the divestment was in line with the company’s capital recycling strategy, with an annual divestment target of at least S$3 billion.

Leow added that CapitaLand divested S$4 billion worth of assets in 2018, while investing S$6.11 billion into new projects.

StorHub has 11 properties in Singapore and one in Shanghai, the filing said.

Correction: An earlier version of this article incorrectly stated the date of CapitaLand’s announcement. The filing to SGX was made on Tuesday.

Addvalue Tech: iFleetONE obtains approval for use in another US fishery region