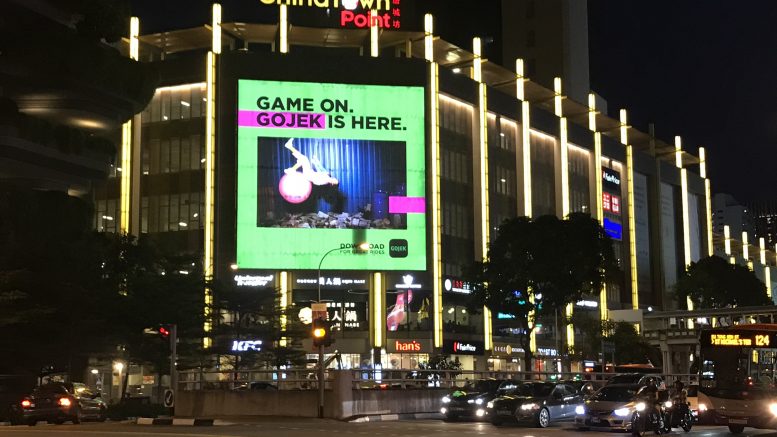 This article was originally published on Monday, 22 April 2019 at 8:32 A.M. SGT; it has since been updated to include the announcement from SPH.

Perennial Real Estate and its consortium of investors entered a deal to sell Chinatown Point Mall for S$520 million to PAR Chinatown Point, according to SGX filings before the market open on Monday.

Perennial has an effective 50.64 percent stake in the mall via its holding in PAR Chinatown Point, or PCP, which is a consortium with other investors and owns the retail mall and four strata office units there, Perennial said.

It added that it would receive S$225 million for the effective 50.64 percent stake in the mall, located in Singapore’s Chinatown area, within the central business district.

Singapore Press Holdings, a member of Perennial Real Estate’s consortium, holds a 30.68 percent stake in PCP, and said in a separate filing it would post a share of gain of around S$10 million on the deal.

The sale price compared with the purchase price of S$250 million in July 2010 and a S$91 million redevelopment of the mall, Perennial said.

The net proceeds for Perennial are expected to be S$125.3 million the filing said. The deal is expected to close in early June.