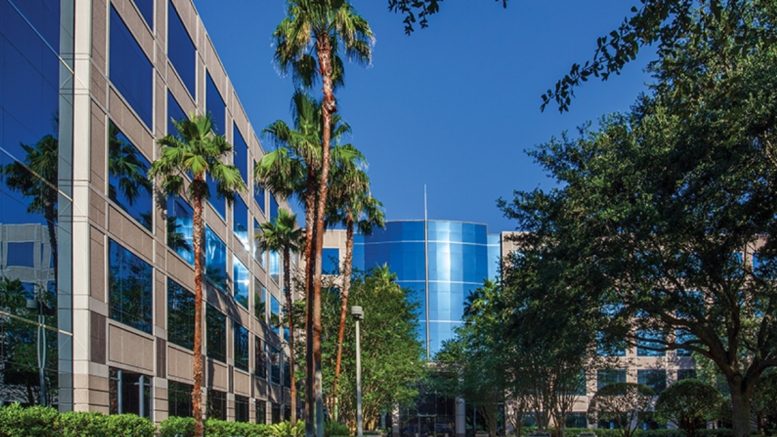 Keppel-KBS US REIT reported on Tuesday that its first quarter net property income rose 23.7 percent on-year to US$18.19 million, beating its IPO prospectus forecast for US$14.06 million, after the REIT’s acquisitions in Seattle, Washington, and Orlando, Florida.

Revenue for the quarter ended 31 March rose 24.2 percent on-year to US$29.44 million, above the IPO prospectus forecast for US$24.10 million, the REIT said in a filing to SGX after the market close on Tuesday.

The distribution per unit (DPU) for the quarter was US$1.50, unchanged from a year earlier, but below the forecast of US$1.58 from its IPO prospectus, the filing said. The DPU missed the forecast due to a higher number of units after after a rights issue, the REIT said.

Keppel-KBS US REIT, or KORE,  said its improved performance was mainly on contributions from the acquisition of the Westpark portfolio in Seattle, Washington, and the Maitland Promenade I in Orlando, Florida, in November and January, respectively.

“The combination of low unemployment, rising wages and low inflation, in addition to the Federal Reserve’s more dovish stance and lower 10-year Treasury yields, points to a favorable operating environment for REITs,” KORE said in the filing. “This is further evidenced by the single digit US office vacancies recorded for the first time since the early 2000s.”