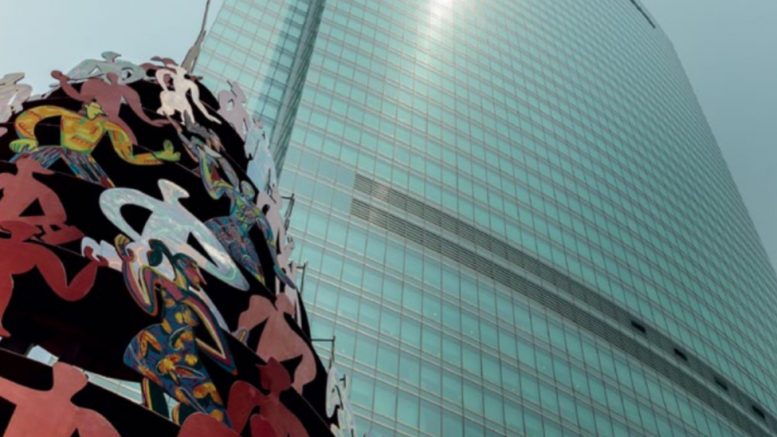 Keppel REIT said on Tuesday it planned to issue S$200 million of five-year convertible bonds, with the possibility of upsizing the offer to as much as S$250 million.

The bonds, which will be issued in denominations of S$250,000 each, were expected to be placed with institutional and other investors, the REIT said in a filing to SGX after the market close on Tuesday.

Pricing will take place on or around Tuesday, and the closing date will be on or around 10 April, it added. The interest rate is expected in a 1.70 percent to 1.90 percent range, while the initial price range for conversion into new units was expected at S$1.4625 to S$1.5275, the filing said.

Based on an issue size of S$200 million, net proceeds are expected at around S$197.45 million, and are earmarked to re-finance existing debt and/or fund any potential acquisitions, the REIT said.

The REIT’s manager is already conducting due diligence on a potential acquisition, but there’s no assurance the deal will proceed, the filing said.