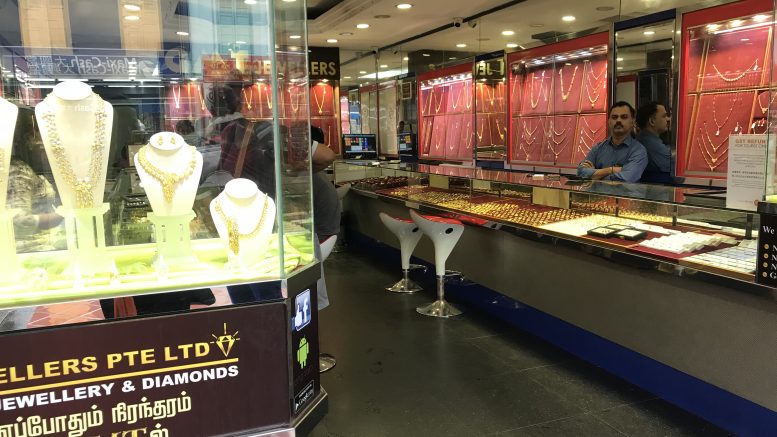 CNMC Goldmine said on Tuesday that an independent review showed its unmined gold resources were up 26 percent on-year as of end-December, hitting a record even after a strong production year.

The Sokor project in Malaysia was estimated to have 914,000 ounces of gold in the ground as of end-2018, up from an estimate of 724,000, according to a report from Australian mining consultancy Optiro, CNMC said in a filing to SGX on Tuesday.

“There is considerable potential remaining in the Sokor Block mining licence to locate additional gold and base metal mineralisation,” with significant amounts of silver, lead and zinc resources, the 73-page report from Optiro said.

“This is why we are making plans to increase gold production capacity and for construction of new infrastructure, such as a dedicated
national grid power line. These investments will go a long way in driving our production growth and cost reduction efforts in the years ahead,” Lim said in the statement.