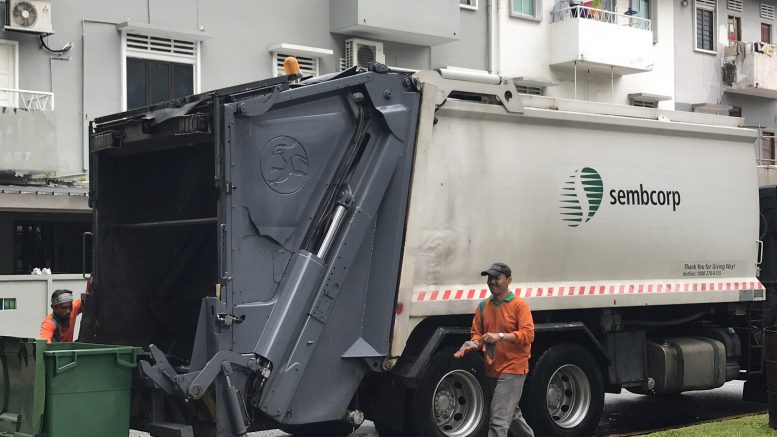 UOB KayHian downgraded Sembcorp Industries to Hold from Buy, pointing to concerns over earnings in India and an overhang from Sembcorp Marine.

“The spotty performance stemming from India points to a less than promising start for 2019,” the brokerage said in a note on Wednesday, adding it was lowering its earnings estimates for India to S$15 million from S$20 million previously.

In addition, UOB KayHian pointed to the higher gearing on SembMarine’s balance sheet, which was reviving concerns on equity financing.

“Given the higher working capital requirements for future work and elevated capex of around S$300 million for 2019, SMM’s balance sheet is tight. Parallels are being drawn with the recent recapitalization of its Singapore-listed peer, which saw an equity injection of S$1.5 billion to S$2.0 billion in 2018 for its O&M business,” the note said.

“SCI has often re-iterated it will support SMM through the cycle. Assuming SMM undertakes equity financing of the same quantum as its Singapore-listed peer, SCI will have to raise capital to subscribe to the equity call,” it added.

That means Sembcorp Industries’ valuation will suffer from dilution, but that would be partially offset by an improved financial position at SembMarine, the note said.

UOB KayHian cut its target price on Sembcorp Industries to S$2.80 from S$3.20.