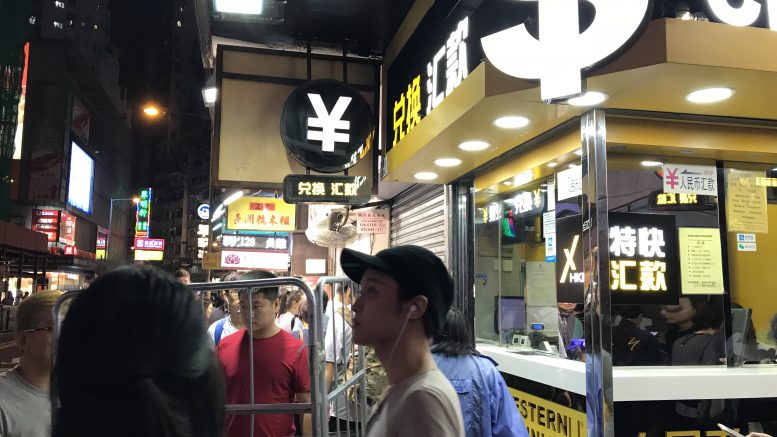 On 27 February, Sunpower reported its fourth quarter net profit jumped 161.6 percent on-year to 138.5 million yuan (S$27.93 million or US$20.71 million) on the first full quarter of contributions from its Yongxing Plant and a stronger-than-expected ramp-up of other green investments (GI) projects.

“Since the issuance of the second convertible bond and the acquisition of the Yongxing plant, Sunpower has seven GI projects in operation and two projects under construction,” UOB KayHian said. “We understand that the Xintai Zhengda project is expected to be completed by end-2019 and the first phase of the Shantou project should contribute to earnings in the second half of 2019.”

Looking ahead, “in China, Sunpower could benefit from the mandatory closure of small boilers and relocation of factories into industrial parks which allows it to secure more customers,” UOB KayHian said.