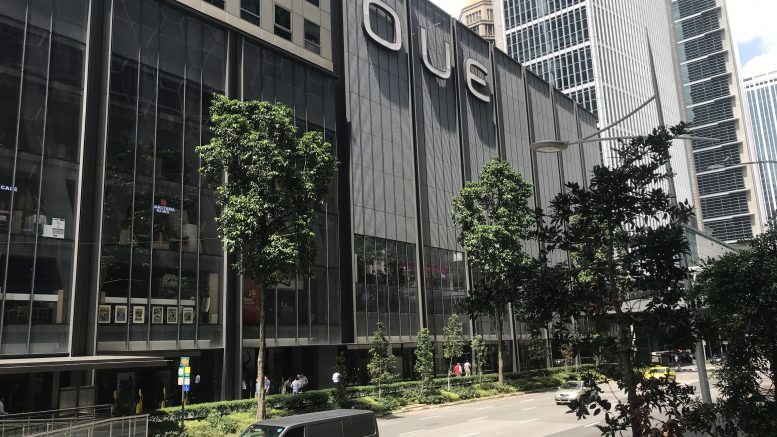 This article was originally published on Wednesday, 27 February 2019 at 12:46 A.M. SGT; it has since been updated to include CapitaLand, Golden Agri Resources, Ezion and Cromwell European REIT.

These are Singapore companies which may be in focus on Wednesday, 27 February 2019:

CapitaLand said on Wednesday it launched CREDO I China, its first discretionary real estate debt fund, after raising US$556 million, or around S$749.08 million, to invest in offshore U.S. dollar-denominated subordinated instruments for real estate in China’s first and second tier cities.

Golden Agri reported on Wednesday a net loss of US$2 million for 2018, swinging from a year-earlier profit of US$74 million, on a foreign exchange loss, loss from changes in the fair value of biological assets and a deferred tax expense.

Olam International acquired 85 percent of YTS Holdings, which owns all of cocoa processor PT Bumitangerang Mesindotama, or BT Cocoa, for US$90 million (S$121.41 million), expanding its footprint in Indonesia’s cocoa market, it said in a filing to SGX on Tuesday.

UOL Group said on Tuesday it promoted Jesline Goh Hwee Peng, currently senior general manager for asset management and marketing, to chief investment and asset officer, effective at the beginning of 2019. She will be responsible for all investment, asset management and marketing initiatives and activities for UOL, it said in a filing to SGX after the market close on Tuesday.

Ezion requested a trading halt on Wednesday before the market open, pending an announcement. In November, Ezion had highlighted that potential strategic investors had begun due diligence.

“A marked increase in competition from both local players and overseas companies continues to weigh on the group’s performance. The current competitive landscape has resulted in competitors bidding lower at tenders, even at or below costs, in order to secure contracts,” Pek Lian Guan, CEO of Tiong Seng Holdings, said in a statement filing to SGX on Tuesday.

He added the company was looking to improve efficiency and lower costs via digitizing operations and using pre-fabricated construction technology.

Silverlake Axis said on Tuesday that it and Elite Capital have entered a deal to sell their respective 24.5 percent and 10.5 percent stakes in ePetrol Silverswitch to Dialog Innovation Ventures (DIV) for 2 Malaysian ringgit (S$0.66 or US$0.49); DIV holds the remainder of Silverswitch.

The sale was because Silverswitch’s project to develop a cashless payment service was not profitable and it no longer has any business operations, Silverlake Axis said in a filing to SGX after the market close on Tuesday.

As part of the sale, Silverswitch will pay Silverlake 135,120 ringgit and Elite 57,947 ringgit to fully settle the loans, it said.