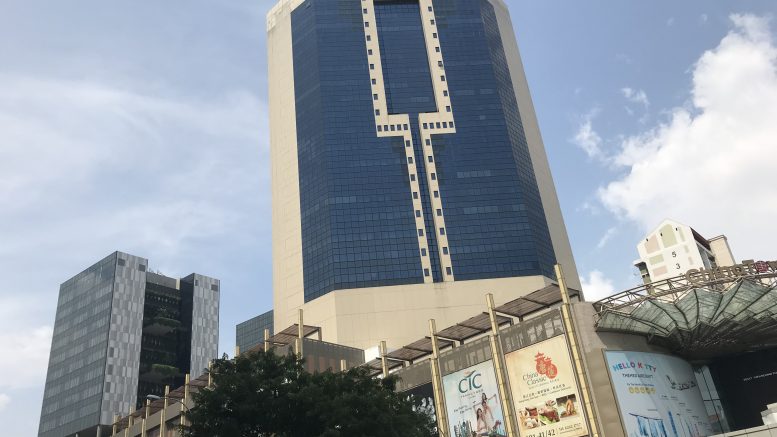 Perennial Real Estate said on Wednesday it tapped Khoo Chow Huat as its new chief operating officer for China, effective 1 March, while Liak Teng Lit, age 65,will step down as group COO of Perennial and as CEO of Perennial Healthcare.

Liak will appointed as adviser of Perennial Healthcare on 1 March so that he can devote more time to his “public, private and people” sector roles, it said in a filing to SGX on Wednesday.

“With the above appointments, Dr. Khoo will assist Mr. Ivan Koh, CEO of China, to oversee the development and operations of Perennial’s integrated real estate and healthcare business in China,” the filing said.

Khoo was previously based in China as the general manager of Raffles Hospital Chongqing, under Raffles Medical Group, and also had held positions as deputy managing director at Sunway Group Healthcare Services and CEO of Sunway Medical Centre of the Sunway Group, the filing said.

Additionally, Perennial said it has formed a team of external consultants to support the China healthcare business, inlcuding a retired medical practitioner whose experience includes being chief physician and professor of the elderly care deparment at the Chinese People’s Liberation Army General Hospital. The team also has a retired hospital and healthcare administrator who previously was deputy secretary of the West China Hospital, it said.