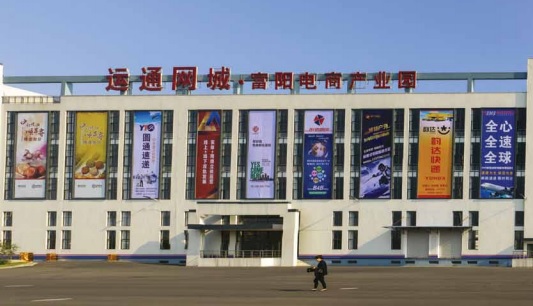 The REIT’s earnings also got a boost from built-in rental increases and positive rental reversions on new leases during the year, it said in a filing to SGX after the market close on Friday. Committed portfolio occupancy remained high at 96.9 percent, it added.

The distribution per unit (DPU) for the quarter was 1.57 Singapore cents, up 4.4 percent from 1.504 Singapore cents in the year-ago quarter, EC World REIT said.

Goh Toh Sim, executive director and CEO of EC World Asset Management, which is EC World REIT’s manager, said in the statement that portfolio continued to perform well despite a challenging macroeconomic environment.

The REIT issued a cautious outlook.

“The macroeconomic environment continues to be challenging in light of the ongoing U.S.-Sino trade tension,” the REIT said, but added, “Top policy makers in China indicated that monetary and fiscal measures will be implemented to stimulate the economy in 2019.”

It also announced on Friday that it proposed entering a new master lease agreements for its stage one properties of Bei Gang Logistics, Chongxian Port Investment and Fu Heng Warehouse.

EC World REIT has a portfolio of seven properties located mainly in an e-commerce cluster in the Yangtze River Delta, specializing in e-commerce, supply-chain management and logistics.