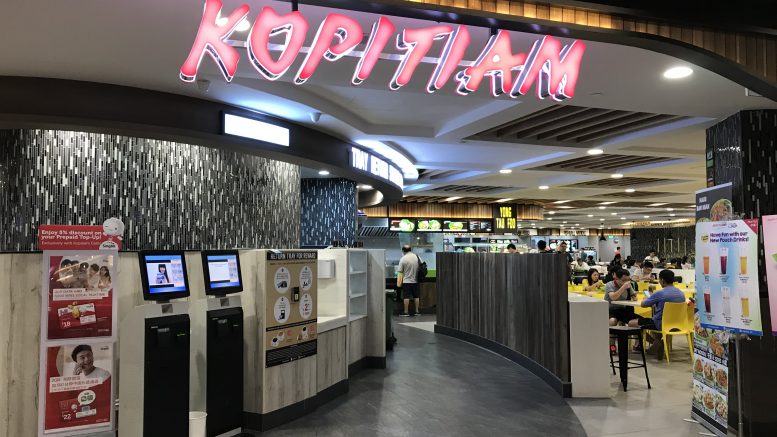 This article was originally published on Tuesday, 19 February 2019; it has since been updated with more details.

Singapore marked out its budget priorities Monday for the 2019 fiscal year, and the new policies will have some clear losers: Labor-intensive service industries, such as retail, hospitality, and food and beverage due to quota changes for foreign workers into the sometimes labor-starved city-state.

The S Pass is for “associate professionals,” such as technicians, and it carries a lower minimum salary of S$2,300 a month, compared with the employment pass’ S$3,600 a month for higher skilled professionals. That’s different from the “work permit” for low-skilled workers, which carries no minimum salary.

Singapore’s Minister for Trade and Industry Chan Chun Sing told Bloomberg Television earlier this week that the move was “surgical,” and designed to make dependency on foreign workers more sustainable.

Girish Vikas Naik, global mobility director at PwC International Assignment Services, said in an emailed note on Monday that the DRC change was a “wake-up call” for businesses.

“Undue reliance on cheap foreign labor will soon be a thing of the past,” Naik said. “Businesses will need to accelerate industry transformation with a focus on automation, redesigning worker skillsets and employing older Singapore workers.”

But even with phasing in the changes, analysts said labor-intensive businesses, including food and beverage, retail and hospitality, would take a hit.

“Labor-intensive service sectors, particularly restaurants, are likely to feel the pinch under this policy,” OCBC said in a note on Tuesday. “In a period of low inflation, most businesses are struggling to raise prices; at the same time, the economic gloom this year will provide challenging headwinds to these sectors as consumers tighten their purse strings.”

To be sure, some analysts pointed to the measures the government plans to help with the transition, such as grants to improve the use of technology and redesign jobs, hire more elderly workers and increased funding to cover training costs.

But some analysts were doubtful that the government programs would offset the pinch to the labor-intensive sectors.

“These tightening measures could have severe implications at the firm level. We remain circumspect of the benefits of such tightening given the previous experience has not delivered better productivity outcomes,” Bank of America-Merrill Lynch said in a note on Tuesday. “While transition support will be provided to affected business, the policy will nevertheless add to the cost of doing business amid a challenging backdrop.”

Indeed, some efforts to make food service more efficient, such as trying to get hawker center customers to clear their own trays from tables after eating, have run into cultural resistance.

However, some analysts were less worried about the potential impact of the policy changes.

For one, DBS noted that the policy move this time around was relatively mild, compared with previous foreign-labor tightening measures, and also allowed companies more time to adjust.

And while Maybank KimEng also said the change would impact labor-intensive sectors, it also said that slightly more than 50 percent of companies were already operating below the 35 percent DRC and 10 percent S-Pass DRC.