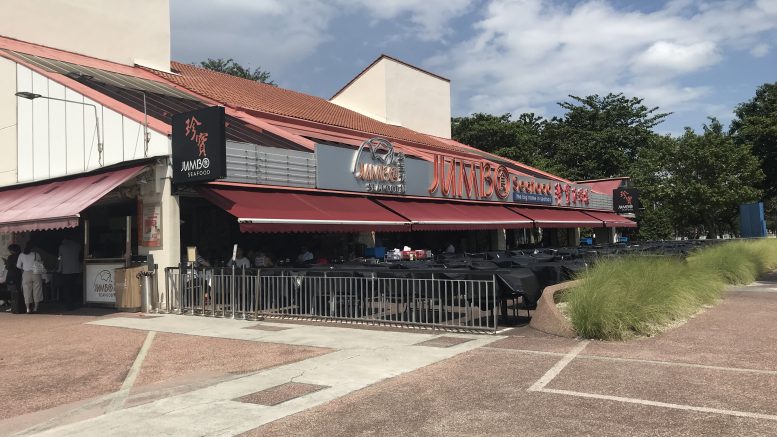 The first JUMBO Seafood restaurant is targeted to open in Seoul by the third quarter of 2019, it said in a filing to SGX after the market close on Friday.

“We have always been on the lookout for partners that have a strong track record in their local markets, and we are happy to have found
Didim which is a well-established name in the South Korean F&B industry,” Ang said in the statement.

“We are excited to have this opportunity to bring a part of Singapore’s heritage dishes to the South Korean capital,” he said.

Under the deal, JUMBO’s indirect wholly owned subsidiary JUMBO F&B Services, or JFB, and TCI will set up a 50:50 joint venture company, which will have a paid-in share capital of 950 million South Korean won, or around S$1.14 million, the filing said.

The Singapore company said its half of the investment would be funded via internal resources.

JUMBO currently has a total of 13 F&B outlets in Singapore and six in China under five restaurant brands, and it operates in other Asian cities under associated companies and under licensing agreements, it said.

Didim, which is known for its Magal BBQ and Yeon-Ahn Sikdang brands specializing in Korean barbecue and Korean seafood bibimbap, respectively, operates around 20 brands, both directly and under franchises, the filing said, adding it has more than 400 restaurants in South Korea and 34 outside the country.