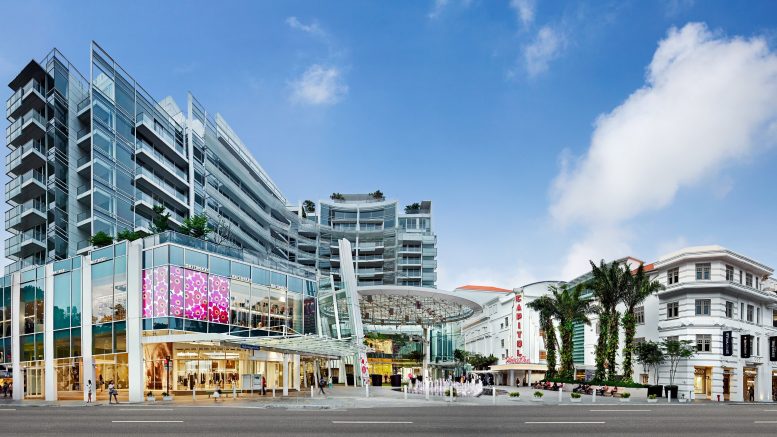 Revenue for the quarter ended 31 December rose 43.6 percent on-year to S$22.96 million, mainly on revenue from the Capitol Singapore project and Perennial International Heath and Medical Hub (PIHMH), which started contributing in the second quarter, it said in a filing to SGX before the market open on Wednesday.

Cost of sales increased 150.6 percent on-year in the quarter to S$17.62 million, mainly on operational costs for the Capitol Singapore and PIHMH, it said, adding that the Capitol Kempinski Hotel hired staff as it began operations at the beginning of October.

Finance costs increased 63.9 percent on-year to S$29.14 million in the quarter, mainly on higher interest rates and increased borrowing as it consolidated Capitol Singapore’s debt after it acquired a 50 percent stake in the project to take full ownership, and took on additional loans to fund investments, Perennial said. In addition, it expensed interest expenses related to the completion of PIHMH, it said.

Pua Seck Guan, CEO of Perennial, was positive on the results.

“FY2018 marked a new and exciting chapter on many fronts ranging from the launch of PIHMH, acquisition of two new high speed rail (HSR) projects in Tianjin and Kunming by the Perennial-led healthcare joint venture, to the acquisition of the remaining 50 percent stake in Capitol Singapore to take full ownership of the prime property,” he said in the statement.

He added the company plans to replicate the PIHMH model as a HSR regional healthcare and commercial hub in Xi’an, Tianjin and Kunming. The company also plans to “explore capital recycling opportunities” — or selling assets and reinvesting the proceeds — to increase returns in China and Singapore, he said.

Perennial is a real estate and healthcare company, focusing on large-scale mixed-use developments, with a presence in China, Singapore, Malaysia, Indonesia and Ghana. Its healthcare business mainly focuses on China, with services including hospitals, medical centers, eldercare, and senior housing.