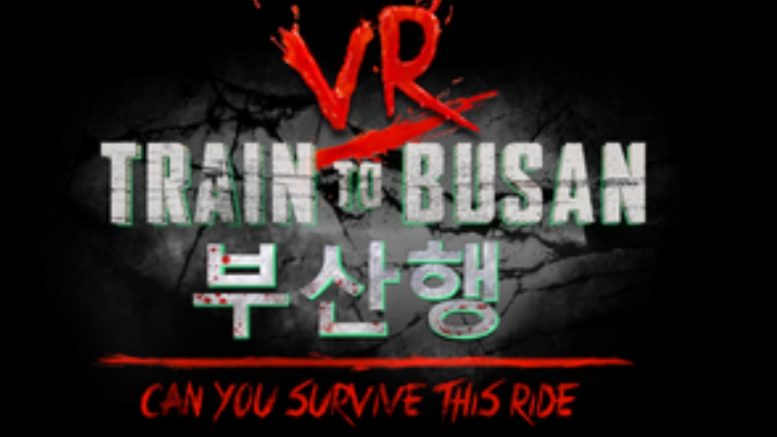 Revenue for the quarter ended 31 December increased 29.4 percent on-year to S$2.8 million, it said in a filing to SGX after the market close on Monday.

That was on a higher contribution from content production services as it delivered its first Train to Busan Virtual Reality (TTB VR) tour, which is based on the successful Korean film, in Beijing and on recognition of the rights fees for the venture, it said.

However, Charles Yeo, managing director of Vividthree, was positive on the outlook.

“This is an exciting period for the group,” Yeo said, pointing to the TTB VR delivery in December. “We are gaining positive traction. Our main focus is to continue to innovate and improve our Train to Busan VR tour set, and explore more potential partnerships to bring the immersive experience to the zombie fans globally.”

The company noted the Beijing showing will be extended for a longer period at the current venue and may benefit from China’s Golden Week holidays. It added that the upcoming sequel, Train to Busan 2, has also spurred encouraging responses from regional promoters looking to bring the TTB VR tour set to other cities.