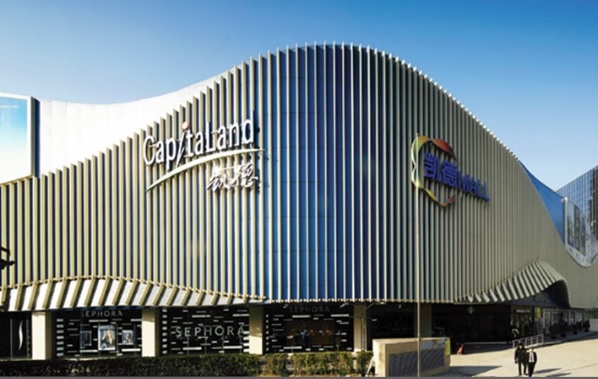 This article was originally published on Thursday, 7 February 2019 at 18:49 SGT; it has since been updated to include items on Procurri Corp. and SingPost.

These are Singapore stocks which may be in focus on Friday, 8 February 2019:

In response to a query from SGX, Keppel Corp. said on Thursday that the write-back of a provision of around S$96 million in its full-year results was due to potential claims from a customer over a rig contract in its offshore and marine division.

Singapore Post said on Thursday it accepted the financial penalty imposed by the Infocomm Media Development Authority (IMDA) for missing quality of service standards in 2017 and that it would immediately take measures to improve.

Global Palm Resources issued a profit warning on Thursday, saying that after a preliminary review of its unaudited results for 2018, it expected to report a net loss.

UBS AG cut its direct interest in Cromwell European REIT to 0.09 percent from 10.01 percent with the disposal of 216.34 million units for 98.43 million euros (around S$151.45 million) in an off-market transaction, it said in a filing to SGX after the market close on Thursday.

Its deemed interest remained at 6.54 percent, the filing said.

Prudential Corp. Asia became a substantial shareholder, or a holder of more than 5 percent, of CapitaLand Retail China Trust (CRCT) with the purchase of 1.51 million units in the market at S$1.4889 each, it said in a filing to SGX after the market close on Thursday.

That brought Prudential Corp. Asia’s deemed interest in CRCT to 5.06769 percent, up from 4.91355 percent previously, the filing said. The units are managed by its subsidiaries as fund managers, it said.

Procurri Corp. said on Friday that the interested third-party, which was the second to make an unsolicited expression of interest in acquiring the company’s shares, has terminated talks.

Bilt Paper said on Thursday it will defer the interest due on its US$200 million subordinated perpetual capital securities; the interest was scheduled to be paid on 11 February, the filing to SGX said.