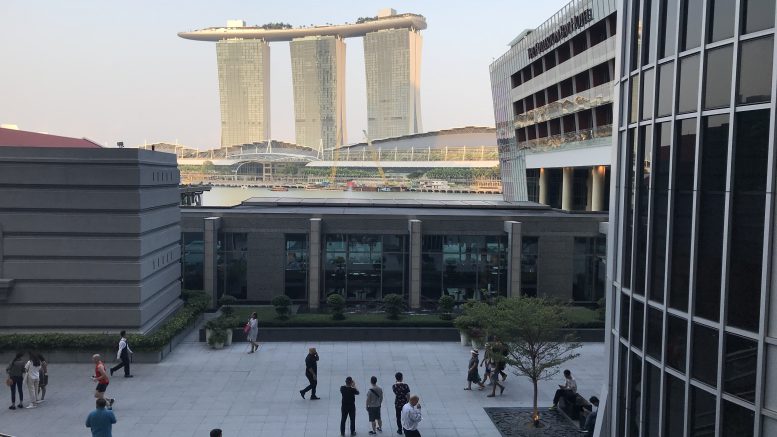 These are Singapore stocks which may be in focus on Tuesday, 28 January 2019:

Ascott Residence Trust reported on Tuesday its fourth quarter gross profit rose 3 percent on-year to S$63.4 million, mainly on revenue from the Ascott Orchard Singapore, which was acquired in October 2017.

CDL Hospitality Trusts reported on Tuesday its fourth quarter net property income fell 5.4 percent on-year to S$38.41 million on the divestment of two Brisbane hotels in January 2018 and the closure of the Dhevanafushi Maldives Luxury Resort since June for renovations.

Parkway Life REIT reported on Monday that its net property income for the fourth quarter rose 3.8 percent on-year to S$26.72 million on the revenue contribution from a Japan nursing rehabilitation facility acquired in February 2018.

ZYAS, which will have issued and paid-up share capital of US$25,000 comprising 25,000 shares, will engage in the trading, export and import of fertilizers, seeds and/or pesticides on a retail or wholesale basis, it said.

China Kunda Technology reported on Monday it swung to a net loss of HK$286,000 (S$49,340) for its fiscal third quarter from a year-earlier net profit of HK$648,000 amid declining sales in its plastics business and start-up costs for its shift toward the furniture business.