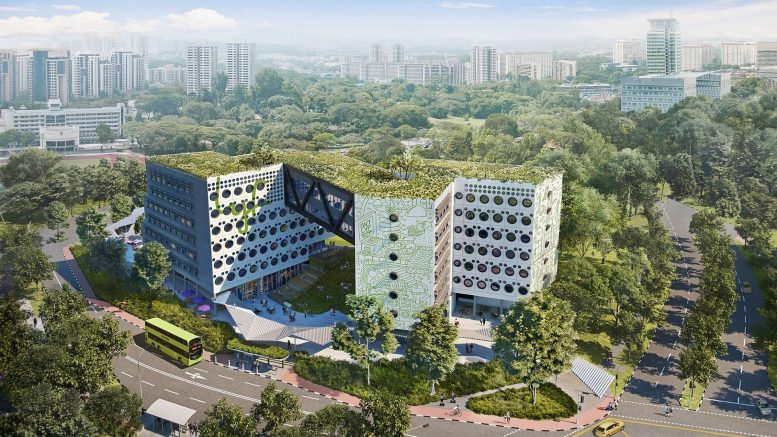 Ascott Residence Trust reported on Tuesday its fourth quarter gross profit rose 3 percent on-year to S$63.4 million, mainly on revenue from the Ascott Orchard Singapore, which was acquired in October 2017.

Revenue for the quarter ended 31 December rose 2 percent on-year to S$136.5 million, on contributions from the acquisition and higher revenue from existing properties, which was partially offset by the loss of revenue from divestments, the trust said in a filing to SGX before the market open on Tuesday.

The trust divested two serviced residences in Shanghai and Xi’an in early 2018, it said.

In the U.S., Japan and China, operating profit was strong, with gross profit from the U.S. jumped 17 percent in U.S. dollar terms, on higher demand and increased revenue from upgraded apartments at Sheraton Tribeca New York Hotel, the trust said.

The distribution per unit (DPU) was 2.15 Singapore cents, up 5 percent on-year from 2.04 Singapore cents in the year-earlier quarter, the trust said.

Ascott Residence Trust’s portfolio includes 73 properties with 11,430 units in 37 cities and 14 countries. The properties mostly operate under the Ascott, Citadines and Somerset brands.