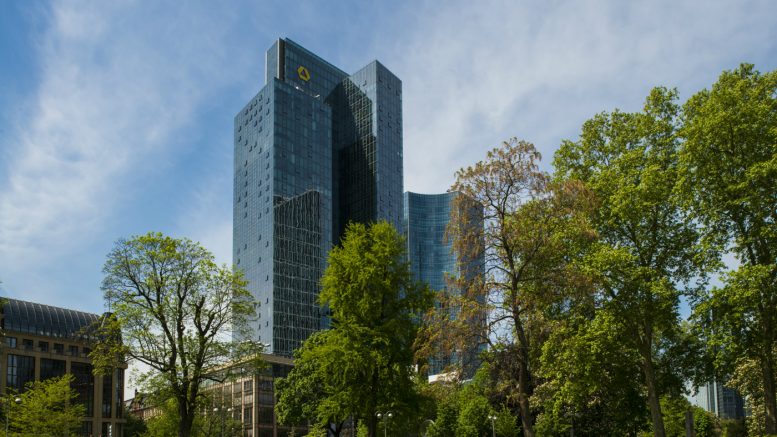 CapitaLand Commercial Trust reported on Thursday that its fourth quarter net property income jumped 16.6 percent on-year to S$79.27 million as the divestment of Twenty Anson was offset by contributions from the newly acquired Asia Square Tower 2 and Gallileo.

Gross revenue for the quarter ended 31 December was up 14.8 percent at S$99.03 million, it said in a filing to SGX before the market open on Thursday.

JPMorgan had forecast full-year net property income of S$318 million on revenue of S$403 million, with a DPU of 8.6 Singapore cents.

Portfolio occupancy was at 99.4 percent at year-end, up from 97.3 percent a year earlier, it said.

In the outlook, Kevin Chee, CEO of CapitaLand Commercial Trust Management, the trust’s manager, said CCT would work to retain tenants and to keep committing rents above market levels.

“We will pursue investment and value creation opportunities in Singapore and Germany, where 95 percent and 5 percent of CCT’s assets are currently located respectively,” Chee said in the statement. “On the longer horizon, CCT’s growth pipeline includes the call option for the remaining 55 percent of CapitaSpring’s commercial component not owned by CCT.”

This article was originally published on Thursday, 24 January 2019 at 7:52 A.M. SGT; it has since been updated.

How a TPG-VHA merger might affect Singapore’s telco market

UOB upgraded to Outperform by Daiwa on attractive valuations