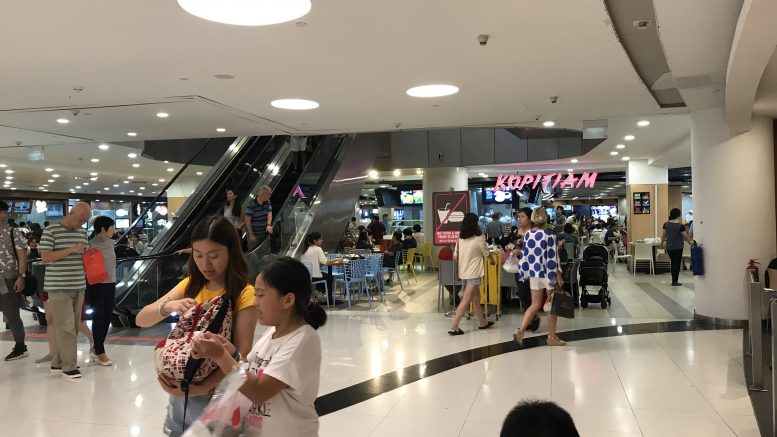 Gross revenue for the quarter ended 31 December rose 2.6 percent on-year to S$112.54 million, it said in a filing to SGX after the market close on Wednesday.

Earlier this month, Singapore’s largest library in a shopping mall, library@harbourfront at VivoCity, opened as part of the completion of a major asset enhancement initiative which also extended Basement 1 by 24,000 square feet, it said.

Sharon Lim, CEO of Mapletree Commercial Trust Management (MCTM), the REIT’s manager, said that VivoCity has been put through a series of changes, including “some rigorous management of tenant mix,” particularly in the fiscal third quarter.

“As a result, there was a transitory impact on VivoCity’s tenant sales. These changes, however, will strengthen VivoCity’s appeal and long-term positioning. Momentum will pick up once the changes are completed,” she said, adding the library is expected to encourage repeated visitorship to the mall.

Indofood Agri upgraded by Daiwa on depressed valuations, but earnings view gets slashed